While meeting with Carvalho, Zalkaliani thanked Sweden as the initiator of the EU’s Eastern Partnership and for its support for Georgian EU integration.

Zalkaliani also thanked Jamtin for SIDA’s many years of cooperation with Georgia and the organisation’s support via its projects for the reforms ongoing in the country.

Meeting with the members of the Georgian diaspora Zalkaliani praised their role and said that the Georgian Dream government is doing its utmost to help Georgian emigrants. 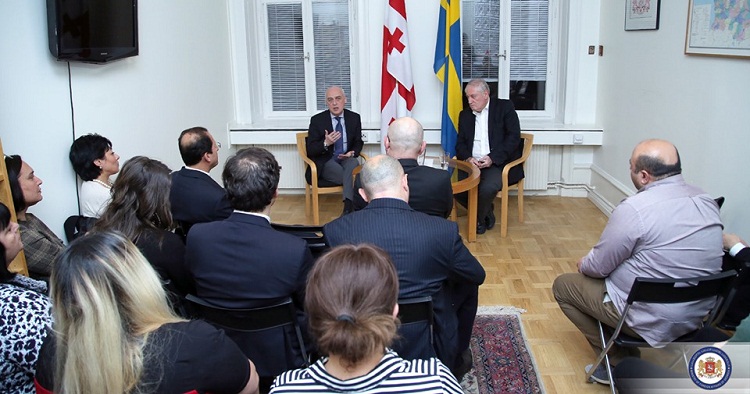 In short about Georgia-Sweden relations