Informal trade and economic talks between Georgia and Russia, also known as the Abashidze-Karasin meetings, represent the only direct format of communication since the two countries suspended diplomatic ties in 2008 after the Russia-Georgia war.

The regular working meetings in Prague will be again held between Abashidze and Karasin as this format does not consider any changes, despite the latter’s resignation as deputy FM.

Abashidze told Georgian news agency InterPressNews that he will raise the issue of the Russian flight ban to Georgia at an upcoming meeting.

Although the format of the meetings is not meant to be political, Abashidze said he would speak of the situation in Georgia’s Russian-occupied regions of Abkhazia and Tskhinvali (South Ossetia.) 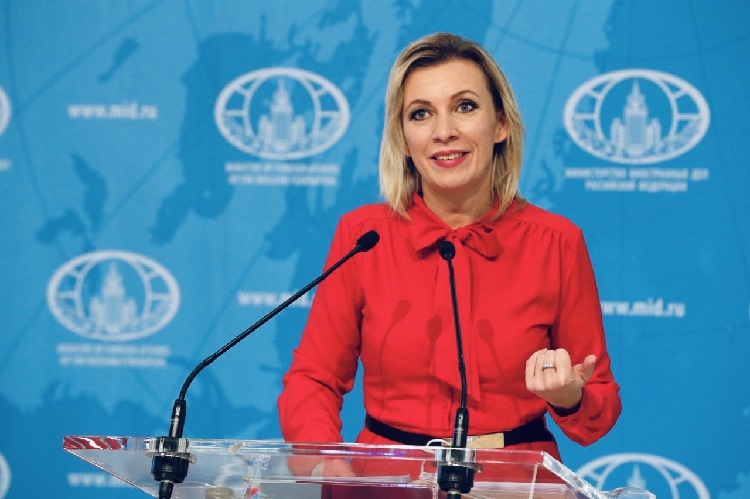 Russian Foreign Ministry Spokesperson Maria Zakharova also confirmed at the news briefing yesterday that Karasin, who is now the Federation Council member, will lead the Russian delegation in Prague.

Zakharova said since 2012, these informal negotiations, led by Abakhidze and Karasin, have played important role in normalisation of bilateral cooperation” between the two countries.

As you are aware, Moscow and Tbilisi have no official diplomatic ties, however, humanitarian, economic relations exist, people travel and would like to travel more to one another”, Zakharova stated.

The exact date of  the Abashidze-Karasin meeting has not yet been announced.