The candidate for environment protection and agriculture minister Levan Davitashvili said Georgia will have up to 40-45,000 tones of hazelnut harvest this year.

With support of the state, private sector and donor organisations, we have managed to save the hazelnut harvest. Through the implemented works the quantitative and qualitative features of the hazelnut has increased”, Davitashvili stated.

Davitashvili also spoke of Georgia’s success in combating stink bug, which has been a great challenge for the country in recent years. 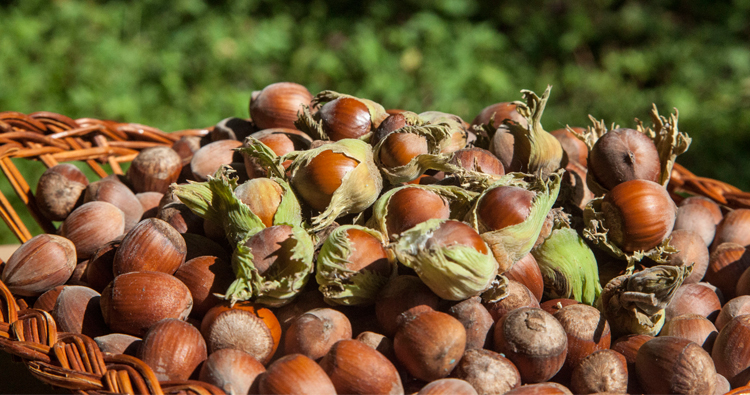 The pest was first reported in Georgia in 2015 but in 2016, the bugs destroyed a significant portion of the hazelnut harvest in western Georgia. 2017 was even more devastating and struck a wider area.

In April this year, the National Food Agency announced installation of traps in western Georgia to combat the stink bug infestation problem.

Davitashvili also stressed the importance of strengthening the private sector and encouraging establishment of agricultural cooperatives.

We can see that more new Georgian brands and products are emerging on the market, which proves that we are on the right track”, he stated.

He will again take the post of the minister if parliament approves the renewed cabinet of prime ministerial candidate Giorgi Gakharia, following the resignation of Mamuka Bakhtadze earlier this week.