Specialists from Australia and New Zealand have visited Georgia to learn from its successful experience in combating stink bugs.

A meeting with the visitors was held at the National Food Agency of Georgia and measures conducted against the bugs were introduced to them.

‘We are greatly impressed to see none of the countries in the world doing the same as Georgia,”  New Zealand Biosecurity Service Manager Catherine Duthie said. 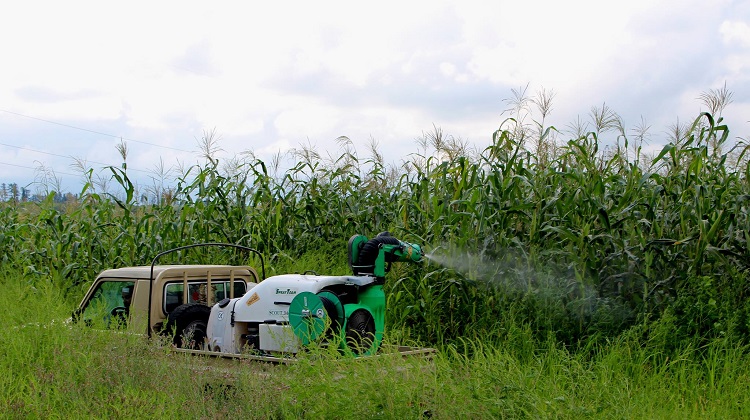 She said the stink bug monitoring is underway across the world and this is the only way to reduce losses caused by the pest.

We have a lot of to study from Georgia,’’ she added.

Catherine Duthie stated the visit represents a unique possibility for them. The New Zealand and Australia delegations will depart for western Georgia and see the operation of the center of measures against the bugs. 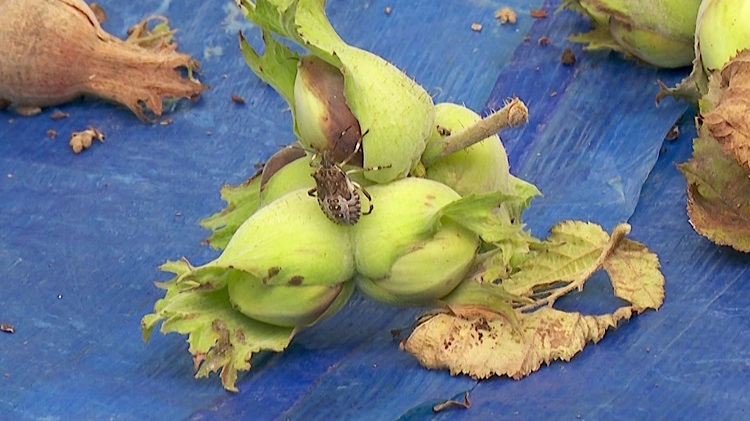 In 2016 it caused serious loss of hazelnut harvest in western Georgia. Photo:ajaratv.ge.

The main goal of installing the traps is to reduce the number of stink bugs and determine the area which was colonised by the pest.

The stink bugs originate from south-east Asia. It was introduced to the United States from Eastern Asia in the mid-1990s and spread very fast across the country. In Europe it was first observed in Switzerland in 2008. In 2014 it appeared in Russia, Sochi and starting 2015 it was introduced in Abkhazia.

In 2016 it rapidly spread in other western Georgian regions and caused serious loss of hazelnut harvest.