Former Defence Minister Irakli Okruashvili says that he gave testimony in the Rustavi 2 case back in 2014 under the Georgian Dream leadership to have the support of the ruling party in the mayoral elections he ran.

He said in the testimony in April 2014 that Rustavi 2 was illegally seized on the demand of ex-President Mikheil Saakashvili from its lawful owners and founders Jarji Akimidze and David Dvali in 2004.

The copy of the testimony was released by Akimidze and Dvali yesterday.

Now Okruashvili says that he gave the  testimony on the request of former Chief Prosecutor Irakli Shotadze for him [Okruashvili] to receive the support of the Georgian Dream ruling party in the Gori Mayoral race in June 2014, in his hometown.

Okruashvili said that he was trying to contact the Georgian Dream ruling party leadership ahead of the elections.

He stated that he phoned then Parliament Speaker David Usupashvili and offered to play the role of mediator. 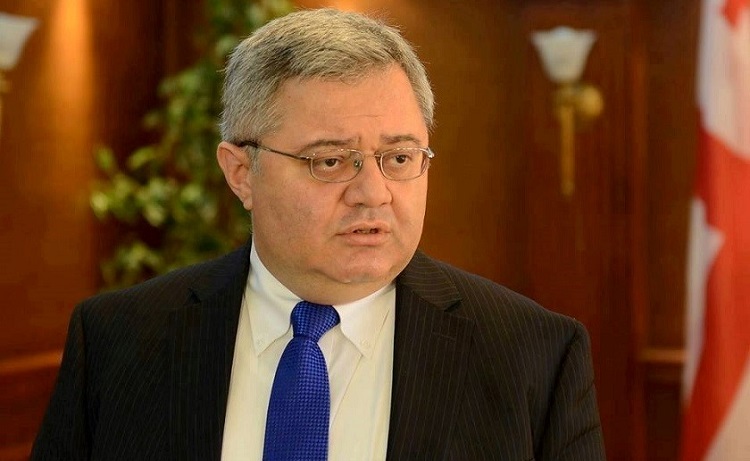 Okruashvili named Usupashvili as the mediator in the talks with the ruling party. Photo: Imedinews.

I spoke with Usupashvili about my intentions [to cooperate with the ruling party in the elections or have their support] and he gave me their [founder of the Georgian Dream Bidzina Ivanishvili’s and then Prime Minister Irakli Garibashvili’s] message: that Shotadze would contact with me and we could speak [regarding the cooperation] only after. Shotadze demanded from me to give the testimony in the way it is in exchange for the support,” Okruashvili said.

Usupashvili says that Okruashvili really contacted him in 2014 and asked to meet.

Okruashvili told me to deliver two messages to Ivanishvili and Garibashvili: that he had the desire to give an important testimony and that he wished to cooperate with the Georgian Dream. I told Ivanishvili and Garibashvili about the issue and forwarded the response that in terms of the testimony, Shotadze would contact him and that the issue of his cooperation would be discussed,” Usupashvili says. 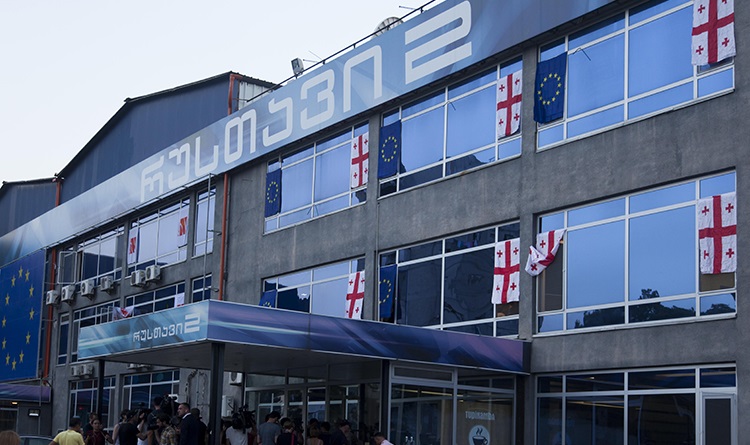 Usupashvili said that he had no mind that Okruashvili intended to give a 'false testimony' as nothing about the issue was mentioned neither by Okruahsvili nor Ivanishvili.

If Okruahsvili tries to get me involved in this mess, it will be another ‘glorious page’ in his biography,” Usupashvili said.

The Georgian Chief Prosecutor's Office says that they will not start investigation on Okruashvili's words as he "did not say that he gave a false testimony."

Okruahsvili says that he bought Rustavi 2 for seven million USD in 2004 and is the real owner of the channel, challenging the verdict of the European Court of Human Rights which allowed return of 100 per cent of the channel’s shares to its ex-owner Kibar Khalvashi.