The Georgian Public Registry Agency has registered the shares of Rustavi 2 in the name of its former owner Kibar Khalvashi after today’s verdict of the European Court of Human Rights (ECHR).

Khalvashi’s lawyer addressed the agency to introduce changes in the Rustavi 2 registration document as the ECHR upheld the verdicts of the Georgians courts and allowed the return of 100 percent of shares of the channel to Khalvashi.

We presented the verdict of the Supreme Court of Georgia in the case and the agency was obliged to make the changes,” Khalvashi’s lawyer Paata Salia said.

Salia has been nominated as the replacement of Director General of Rustavi 2 Nika Gvaramia. 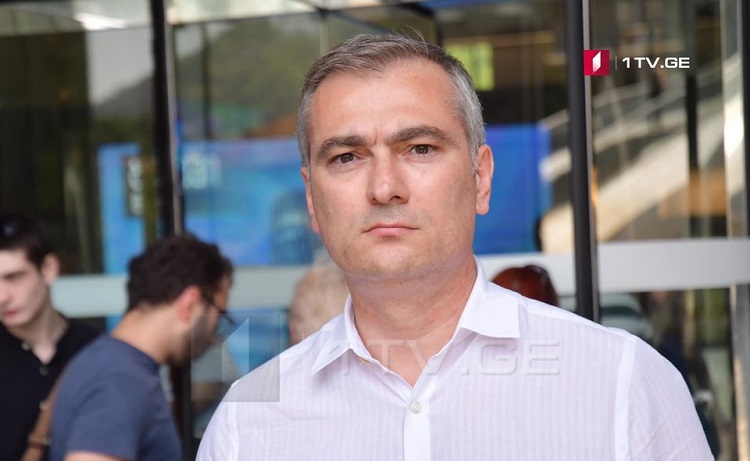 However, Gvaramia says that his special contract allows him to stay on the channel until December 31, 2020.

I have not seen the contract. As far as I have heard Gvaramia says that we must pay five million USD if decide to dismiss him preterm. When Khalvashi comes to the channel as the new owner, he will be able to see the contract,” Salia said.

A document released by the Public Registry Agency reads that Gvaramia has already been dismissed and Salie appointed in the role.

Employees of Rustavi 2 have released a statement in which they say that they are “disappointed by the verdict” of the European court, which “left us alone in the fight for justice.” 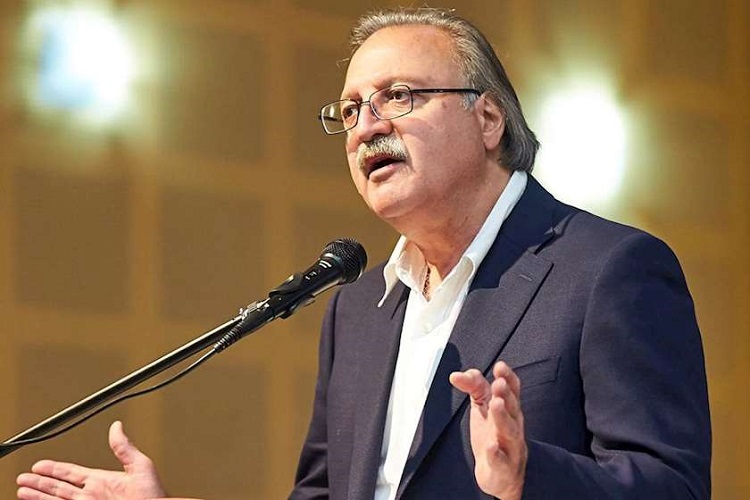 The opposition has urged the government not to allow the registration of shares under Khalvashi’s name until the current leadership of Rustavi 2 appeals the verdict in the Grand Chamber of the ECHR.

They say that the case is not complete until the Grand Chamber delivers its verdict.

Khalvashi will not become the owner of the channel until the Grand Chamber delivers its verdict,” leader of the United National Movement opposition Grigol Vashadze said.

He said that “he trusts in the decisions of the European Court. However, the verdict does not reflect the Georgian reality.”

Leader of the Movement for Building, former Parliament Speaker David Usupashvili, says that the appeal of verdicts in the Grand Chamber does not allow the suspension of the verdict by a local court [if it is declared fair by ECHR].

From the legal point of view the enforcement of the verdict of the Georgian Supreme court is in full line with law,” Usupashvili said.

Rustavi 2 has the right to appeal the verdict within three months.