The European Court of Human Rights (ECHR) has released its verdict on the Rustavi 2 private broadcaster’s ownership dispute earlier today, upholding the verdicts of Georgian courts on the case.

Rustavi 2 and its current owners earlier filed with the ECHR as plaintiffs, claiming that the Georgian City Court, Court of Appeals and Supreme Court had delivered unfair verdicts.

ECHR stated that none of the articles of the European convention have been violated in relation to Rustavi 2, including the right to a fair trial. 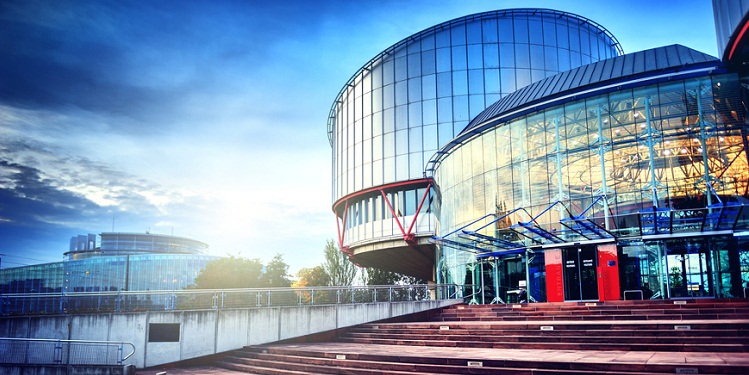 The European court sustended the enforcement of decisions of Georgian courts on Rustavi 2 in 2017. Photo: ECHR.

Khalvashi stated that the channel was illegally seized under the United National Movement leadership, while Rustavi 2 accused the government of pressuring the courts to close the broadcaster.

Georgian Justice Minister Tea Tsulukiani said that the ECHR confirmed that the verdicts of the Georgian courts were unbiased.

It is not up to the state on when the verdict should be enforced. The new owner has the right,” Tsulukiani stated.

Rustavi 2 has the right to appeal the verdict to the Grand Chamber of the European court.

The channel leadership has not yet commented on the verdict.

The ownership of Rustavi 2 has a very controversial history