One of the organisers of the demonstrations, Shota Digmelashvili, said they will not stop until their last demand is fulfilled.

Therefore, he suggested the Tbilisi protests turn into a "Spend Your Summer on Rustaveli" campaign.

However, this time Rustaveli Avenue in central Tbilisi turned into a flea market with a number of Georgian small entrepreneurs gathering from 5 p.m. selling local produce. 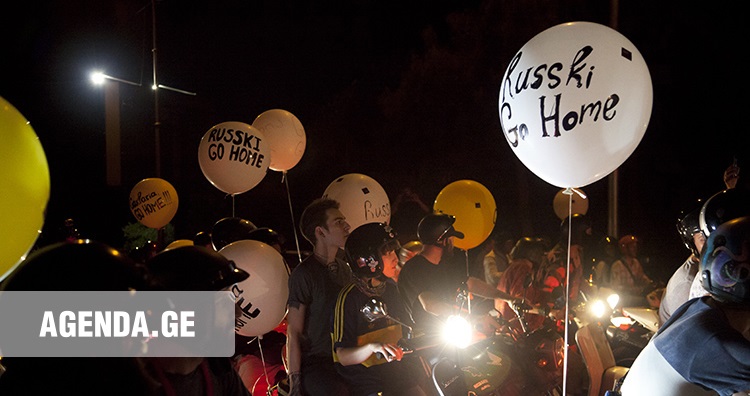 20% of money from today’s flea market will be donated to the Tbilisi protests. Photo: Nino Alavidze/Agenda.ge

Protests in Tbilisi continue as their last demand remains unfulfilled – the resignation of Interior Minister Gakharia [for the violent dispersal of the rally].