Important international guests, Focus Country celebrations of Finland and actors presenting books by foreign writers are only some of the events included in this year’s Tbilisi International Book Fair, launching next week.

A year after its anniversary 20th edition confirmed the annual event’s lasting significance on the local scene, a high-ranking International Publishers Association delegation will open the 2019 Fair in Tbilisi.

IPA President Hugo Setzer will be in the Georgian capital flanked by other leading members of the major 1896-established association that brings together over 80 publishing organisations from 70 countries.

During the Fair, the IPA heads will join a conference on matters ranging from challenges of Georgian and foreign publishing industries to issues of school textbooks. 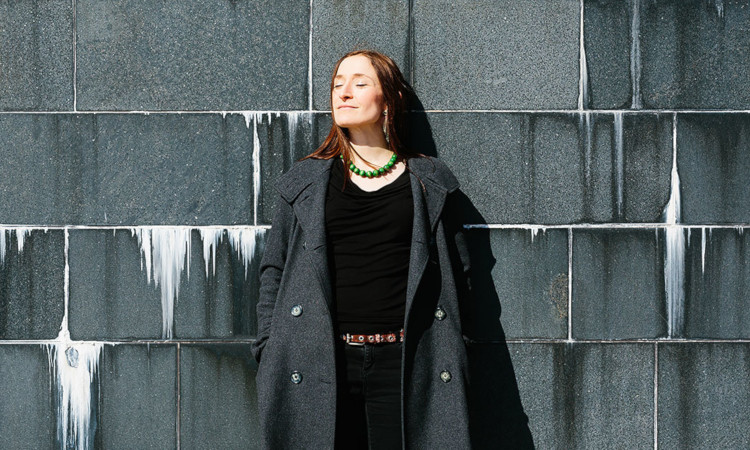 While industry professionals discuss the issues at hand, four pavilions of Expo Georgia fairgrounds will be taken over by book sales, presentations and talks involving authors, actors and over 70 participating publishing houses and book organisations.

The 2019 event will celebrate Finland as its Focus Country, with the Finnish Literature Exchange programme leading the showcase. Author and historian Henrik Meinander, writer and artist Rosa Liksom and illustration artist Linda Bondestam will join Georgian counterparts in panel talks within the section.

Fredrik Rahka, CEO of the Finnish-Swedish publishing house Forlaget will also honour the Fair by travelling to Tbilisi for participation, before Turkey takes over the 2020 Focus Country status from Finland on the concluding day.

The Book Fair will host other notable foreign visitors as well. Award-winning Austrian author and essayist Robert Menasse will be in Tbilisi for two days as a special guest of the fair, further rising the profile of the event.

Menasse, winner of dozens of honours including the Lion Feuchtwanger Prize, the German Book Prize and the title of the Knight of the Ordre des Arts et Lettres of France, will be present at the opening ceremony, while his acclaimed novel The Capital will be presented at fairgrounds the same day. 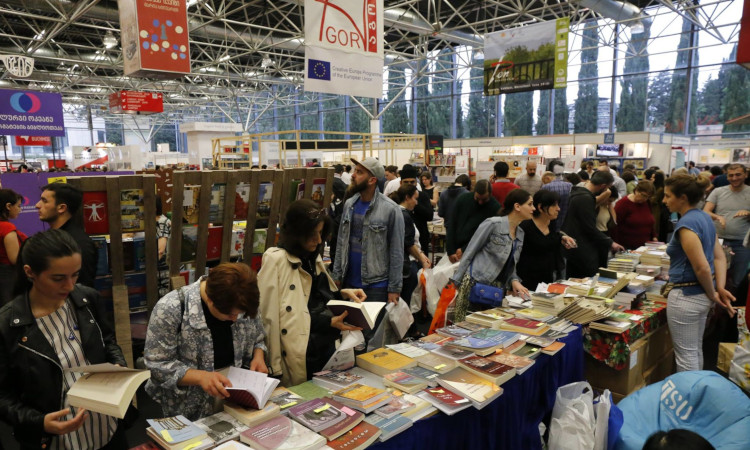 In another display marking Georgian and foreign publishing ties, the exhibition space of Expo Georgia will host illustrations and books by Georgian and Lithuanian artists.

Aimed to represent “reflections of the two nations” that have been marking cultural ties with particular focus over the recent years, the event will put the spotlight on works for children’s books by 15 Lithuanian and 17 Georgian illustration artists.

For second year running, cinema and stage actors from Georgia will present books from foreign authors and take part in talks in one of the pavilions of Expo Georgia for three days starting May 31.

Involving over 30 actors, the section will also feature short performances on plays by Georgian dramatists at the conclusion of each day’s programme.

These and other activities will augment publisher expositions as well as special amusement events for kids during the 2019 Fair, which will run between May 30-June 2.