A group of acclaimed international artists will seek to showcase the adaptable character of video art through an exploration of the medium at Tbilisi’s Zurab Tsereteli Museum of Modern Art starting next week.

In Shots Across the Plane, six selected creatives will be presented through a collection of artwork created with a focus on themes but not tied to specific geographic or time constraints.

Hosted by Project ArtBeat at the museum, the show will include creations by New York-based Janet Biggs, Georgian visual- and sound artist Tamar Chaduneli and UBS Art Award-winning Tamara K.E. 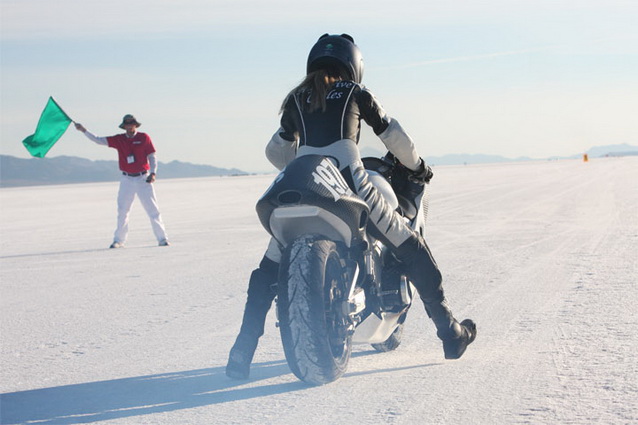 Audiences will be able to view each work outside of the context in which it was created and investigate the ideas and themes juxtapozed among these contemporary videos”, said a preview by organisers.

The audience in Georgia will see most of the participating artists, curated by Jeremy Gales and Nino Macharashvili, display their work in Georgia for the first time.

The series and works selected for the display include a collision of "two worlds” in a "visual show of choir and moto racing” in Biggs’ Vanishing Point and examination of systemic subjects through Chaduneli’s Man Encounters Only Himself. 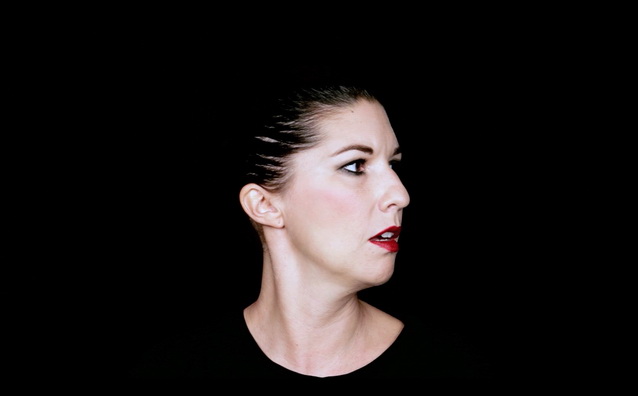 A still from ‘Special Announcement: The Exit (2016)’ by Dana Sederowsky. Photo: courtesy of artist.

Tamara K.E.’s artwork Celestial Gossip and Comin' Home, capturing "the sheer presence of femininity”, will take the museum space along with superimposed work on "media, identity and artist as performer” by Rist.

From Sederowsky and Steyerl, visitors of MoMA will see examination of "psychological aspects and results of linguistic games and rules” and "the politics of spreadability, sexuality and violence”, respectively.

Opening at the Tbilisi venue on May 2, the show will run through May 28, with the museum being closed on Tuesdays.