President of Poland Andrzej Duda has paid a transit visit to Georgia after his recent trip to Afghanistan. 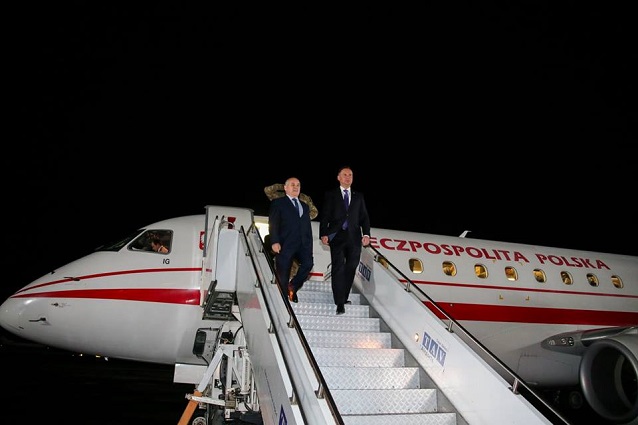 The two presidents discussed issues of bilateral cooperation between Georgia and Poland. 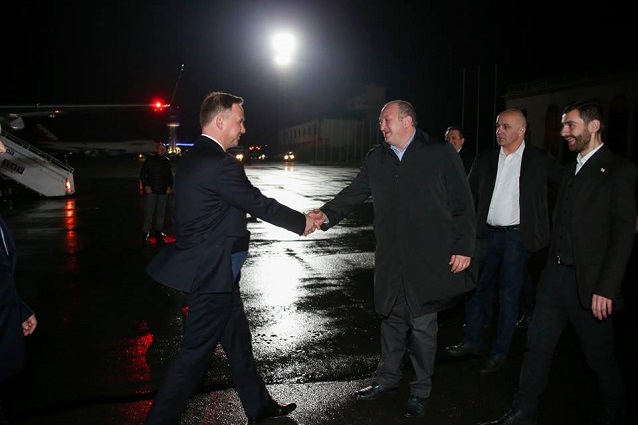 Margvelashvili and Duda further spoke about Black Sea Security issues and the upcoming NATO summit in Brussels, Belgium which will be held July 11-12.

President Duda may visit Georgia on its Independence Day on May 26.