The eastern German city of Leipzig is hosting over 20 Georgian authors about to present their books to German-speaking readers at the country’s second-largest book fair launching on Wednesday.

Literature enthusiasts in the city will meet 23 contemporary writers from Georgia over the next four days, in a recognition of the country’s status of Guest of Honour at the Frankfurt Book Fair, the largest literary event, later this year.

Writers including Aka Morchiladze, Diana Anphimiadi, Nino Kharatishvili, Zurab Rtveliashvili and Zurab Karumidze will be involved in the events, with over 20 new translations of Georgian books to be unveiled. 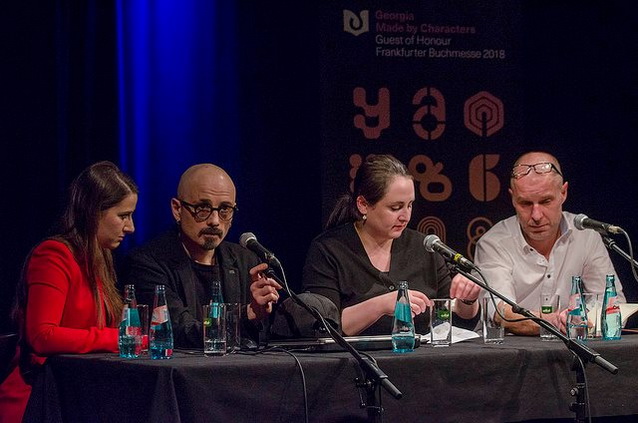 With the addition of seven other cities in German-speaking countries, 27 Georgian authors are being involved in 50 literature events throughout March. The locations beside Leipzig are Berlin, Cologne, Halle, Frankfurt, Vienna and Salzburg.

A high-ranking cultural delegation of Georgia to the fair presented the country’s program for the event and in the run-up to the Frankfurt fair this week.

At the Leipzig Book Fair we announced [the beginning of] our literary odyssey with the participation of Georgian authors, who are set to travel to seven [German-speaking] cities.”

I am sure that meetings with [local] readers will prove very interesting for [these writers]”, Medea Metreveli, Director of the Georgian National Book Centre, told Imedi TV reporters in Leipzig. 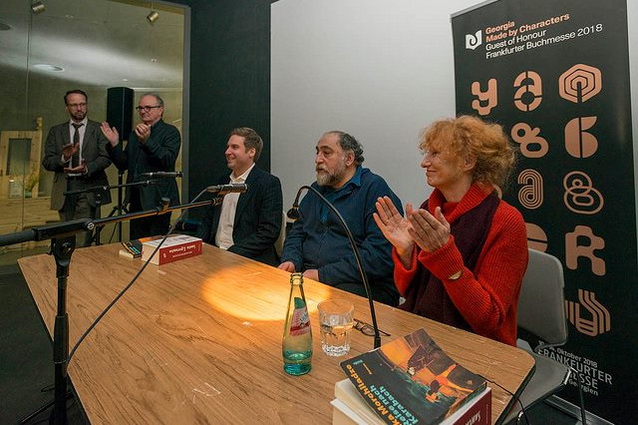 Authors involved in the program encompassing German-speaking cities also shared their expectations of the literary meetings and book presentations.

Award-winning writer Nino Kharatishvili told the TV channel she had "great hopes” she and her fellow participants would "use the chance” to introduce Georgian literature to new readers.

The roster of selected authors includes Naira Gelashvili, who became the first Georgian writer to be selected for the lit.COLOGNE International Festival of Literature, a major event in the German city, on March 14.

She presented her book I’m Leaving for Madrid, translated and published in German this year by Verbrecher Verlag, to international media in Cologne. 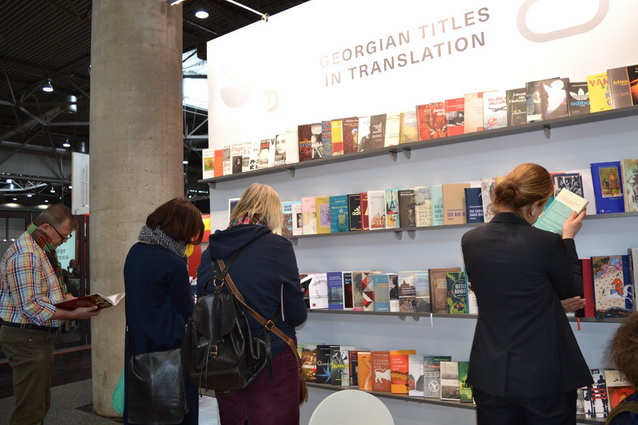 In total, 29 cities in German-speaking countries will be hosting around 450 literary events involving Georgian authors and their books in the run up to the Frankfurt Book Fair, which will run between October 10-14.

Georgia took over as the Guest of Honour of the Frankfurt event from France last year.