Out of about 12,000 inspected vehicles in Georgia, 32 percent were unable to pass the roadworthiness test, announces Georgia’s Ministry of Economy.

Drivers whose vehicles failed the inspection have been given a month to fix the problem and make their vehicles meet the standards to be allowed to drive on the roads.

Mandatory vehicle inspections started in Georgia from January 1, 2018 and powerful engine vehicles (+ 3.5 tonnes) and passenger vehicles (+8 seats) were inspected at the first stage.

Between January 1 and February 28 about 12,000 vehicles were inspected, of which 2,935 vehicles failed the inspection. 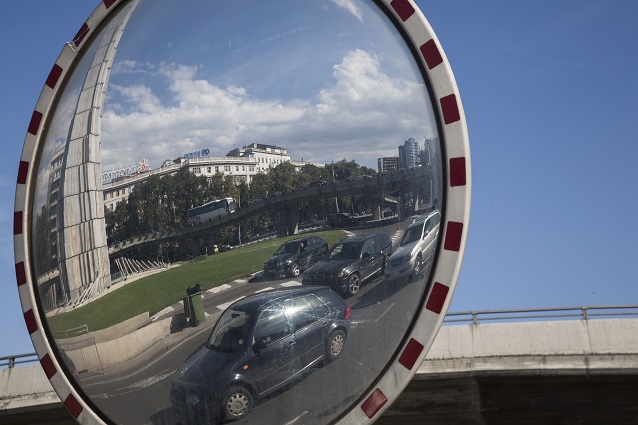 The next round of inspection will start on July 1, 2018 and it will be undertaken for vehicles belonging to state agencies and legal entities.

Vehicle testing will be launched step-by-step and the inspection of all vehicles will take about two years.