Navenakhevi Cave located in the Terjola region of western Georgia has been reopened on 25 November with the support of the Agency of Protected Areas and Terjola City Hall.

The agency installed a contemporary lighting system and a decorated path through the cave. A cafeteria, souvenir shop and info center for visitors near the sight were also opened.

Restoration work of the Navenakhevi Cave began last year, and the Georgian government has since spent more than 980,000 GEL.

The main goal of the restoration was to give new life to the ancient cave and restore its damaged sections while maintaining its original style and appearance. 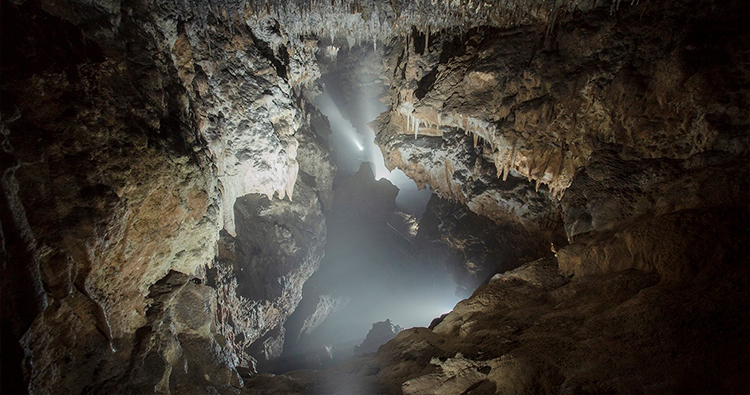 Navenakhevi Cave is known for its breathtaking and extraordinary stalagmites and stalactites. The cave, featuring four halls, was very popular in the 80’s although the cave was later closed for several reasons.

The opening ceremony was attended by deputy Minister of Environment Protection and Agriculture, Iuri Nozadze.

“I want to mention, how important the development of ecotourism is for our country. The ministry is going to support the foundation of protected areas and development of tourism in the region. Therefore, it will improve, local residents’ social-economic state”, stated Nozadze during the presentation.

Caves in the west Georgian region of Imereti are very popular among tourists.