Some of the most acclaimed films from Georgia’s cinema heritage are being returned to the country’s vaults from Russia in the latest phase of a historic process.

Original film rolls for Soviet-era features including the 1968 work An Unusual Exhibition and the 1975 romance drama Love at First Sight are being packaged to be transported from Russia’s principal archives to Tbilisi.

Film professionals will be able to use the original material to make digital copies of some of the most important pieces of Georgia’s cinematic legacy. 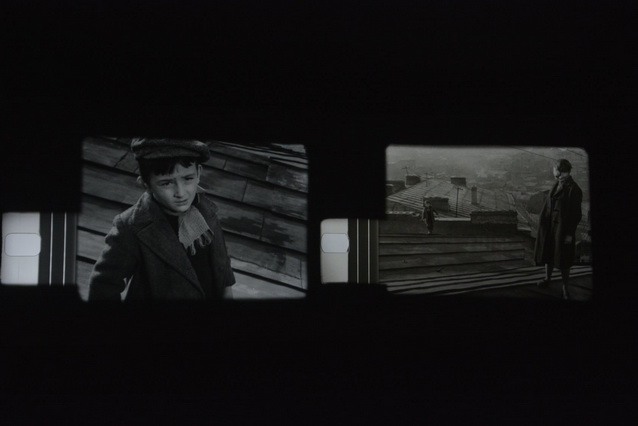 Some of the prominent productions dated back between 1960-1985 will find their place in archives in Georgia. Photo: Georgia’s Culture Ministry press office.

In total, rolls of 11 productions by prominent directors including Lana Gogoberidze, Nana Mtchedlidze and Tengiz Abuladze have been singled out from the Gosfilmofond state archives in Russia.

The selection of films shot between 1960-1985 has been part of stage three of the process initiated four years ago.

Within the 2014 agreement between Gosfilmofond and the Ministry of Culture and Sport of Georgia, 15 titles previously preserved at the major archival venue have already been returned to Georgia in the first two phases.

The next stage of the cooperation is expected to involve a return of rolls for 10 more films late this year. 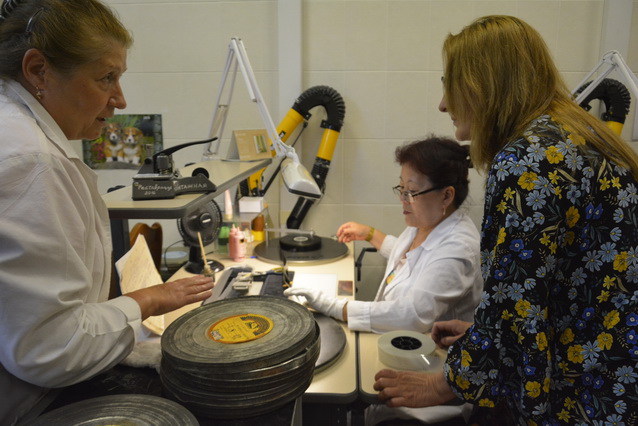 Vaults in Gosfilmofond, one of three largest cinema archives worldwide, include over 70,000 films collected for storage over 70 years since the establishment of the archive.

The collections of the institution include over 700 Georgian cinema productions starting with the 1921 film Arsena Jorjiashvili by Ivan Perestiani, a Soviet filmmaker who became one of the founders of Georgian cinematography.

To store the transported film rolls in Georgia, the Culture Ministry is working with French audio and visual professionals on a project for launching a modern cinema archive in the country.

The new venue will also be required to house more than 100,000 boxes of film rolls that have been stored at various venues in Georgia for decades, and also include a laboratory for working on the material.