Borjomi, one of Georgia’s most unique resort localities, will benefit from a new state project transforming it into a network of historical attractions.

Located in central Georgia and known for its mineral water springs as well as a link to the winter resort Bakuriani, the town is also home to some of the most special historical sites and buildings. 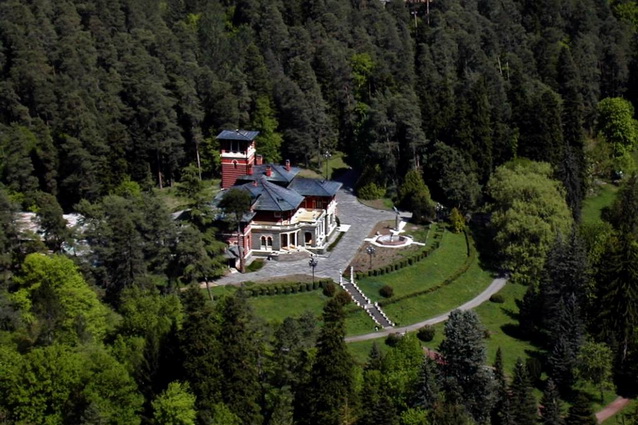 The palace is one of the key historical buildings in Borjomi selected for the project. Photo: Georgia’s Cultural Heritage Agency.

These monuments and sites will be subject of a wide-ranging restoration and development project titled Borjomi - a Museum City.

Launched by the National Agency for Cultural Heritage Preservation of Georgia, it will involve "rehabilitation” of five key historical buildings in the town and a creation of a brand-new attraction.

Under the initiative, a Borjomi History Museum will open in the former Chancellery of the Romanov royal family of the Imperial Russia.

A Museum of Industrial Legacy will be located in the building of a hydroelectric plant named after chemist Moldenhauer, who developed a method of preserving chemical properties of bottled water in the early 1900s. 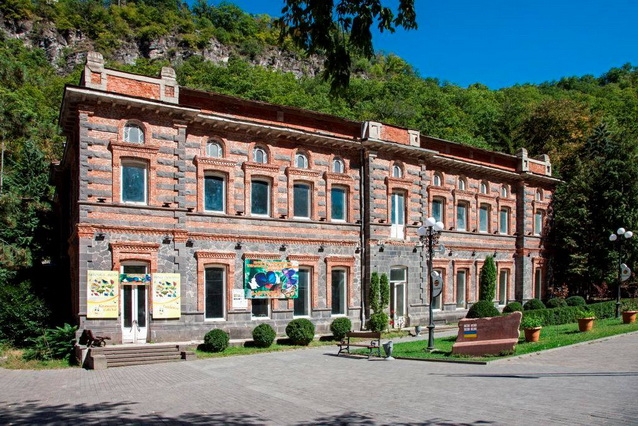 A Mineral Water History Museum will open its doors in the factory of the Borjomi brand, which supplies mineral water demand in Georgia and abroad.

Another element of the project, a palace-museum and "multi-functional complex” will be set up at the Likani Palace in the locality.

The palace was used as a residence by the Romanov family during the Tsarist Russian rule over Georgia and was designed by architect Leon Benois for Grand Duke Nicholas in the late 1800s.

Concluding the part of the initiative, an Applied Arts Museum will find home in the so-called "New Cavalry Building” in Borjomi. 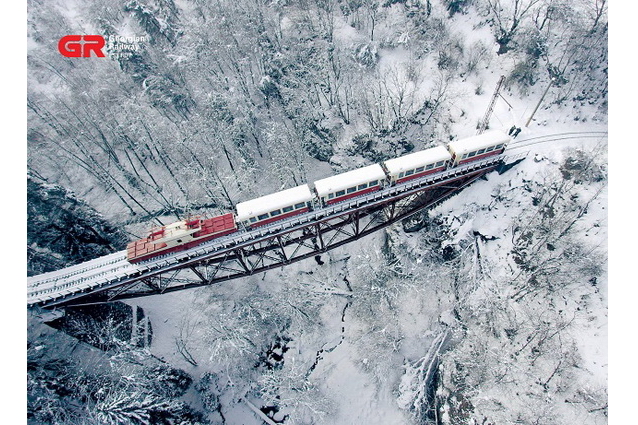 A view of the natural landscape traversed by the recently restored railway. Photo: Georgian Railway.

In addition to these series of unveilings, an "open air attraction” site will be set up using the railway between the nearby town Tsemi and the winter resort Bakuriani.

It will mark the history of the establishment of railway line in Borjomi, which included construction of a 900mm narrow gauge line that opened in 1902.

The line was renovated and reopened in late 2016 to carry passengers the 38km between Borjomi and Bakuriani through a winding hill.

Located at 800 metres above sea level, Borjomi serves as administrative centre of the Borjomi Municipality.

Beside the mineral water springs and connection to Bakuriani, the town’s attractions also include the Borjomi-Kharagauli National Park, established in 1935.