Georgia is celebrating the 100th anniversary since the creation of the First Democratic Republic of Georgia in 1918.

The holiday featured a wide range of cultural, educational and entertainment activities all over the country.

Here is a collection of some of the most memorable pictures from Georgia’s 26th Independence Day. 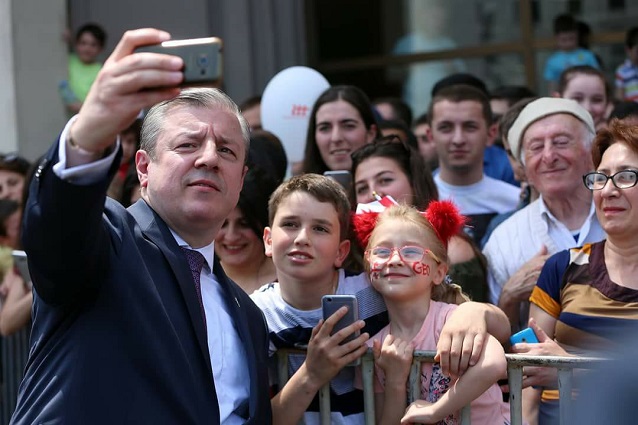 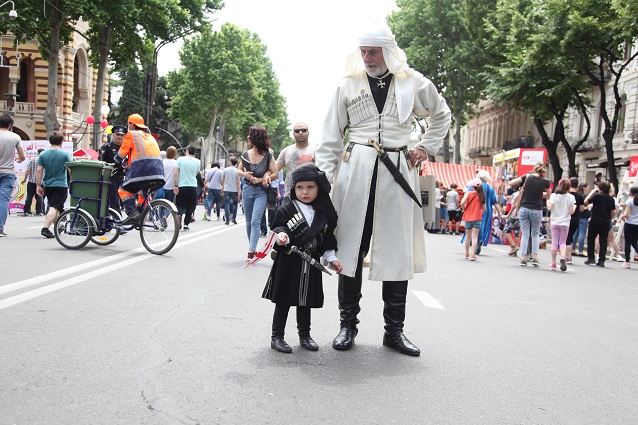 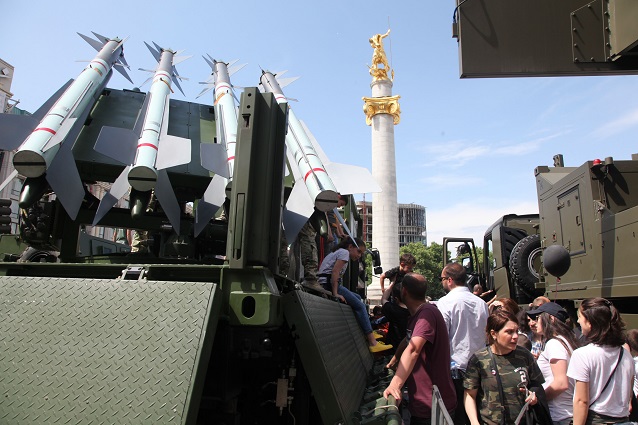 US anti-tank Javelin. Javelin uses automatic infrared guidance that allows the user to seek cover immediately after launch, as opposed to wired guided systems, where the user has to actively guide the weapon throughout the engagement.

The Javelin's high-explosive anti-tank warhead is capable of defeating modern tanks by attacking them from above, and is also useful against fortifications in a direct attack flight. Photo: N.Alavidze/Agenda.ge. 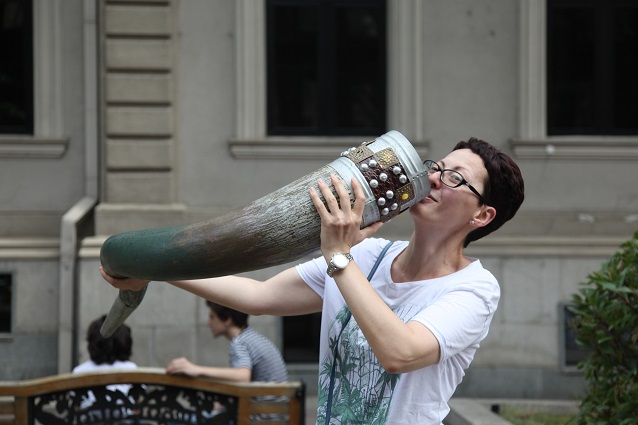 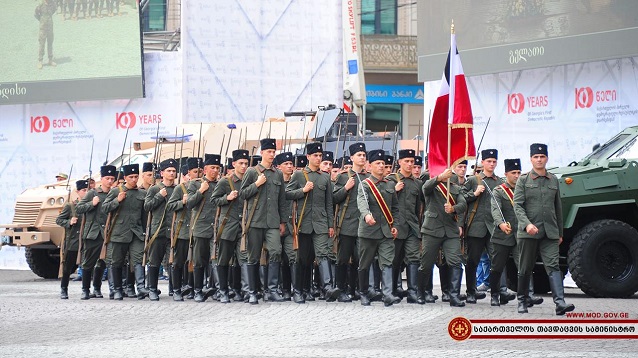 One of the units was dressed in military clothes used during the time of the First Democratic Republic of Georgia. Photo: Georgia’s Ministry of Defence. 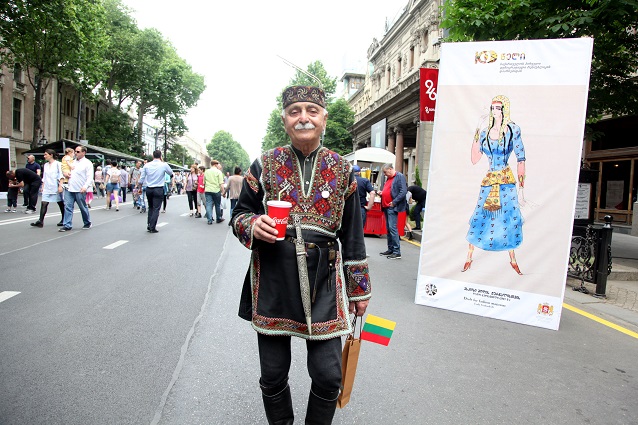