Georgian wine, mineral waters and agricultural products will soon be exported to China and its market of 1.4 billion consumers, with zero tariffs, without additional customs fees and without any transition period.

The final Free Trade Agreement between Georgia and China has been finalised in "a record-breaking time of seven months” today making Georgia the first country in the region to have such an agreement with China.

Moving towards a higher level of Cooperation: Free #Trade Agreement between #Georgia and #China has been signed. #SilkRoadpic.twitter.com/f3Mxo2Yexb

In recent years Georgia has forged strong ties with China through bilateral trade and economic cooperation with Georgian wine as one of the most promising exported products to China. 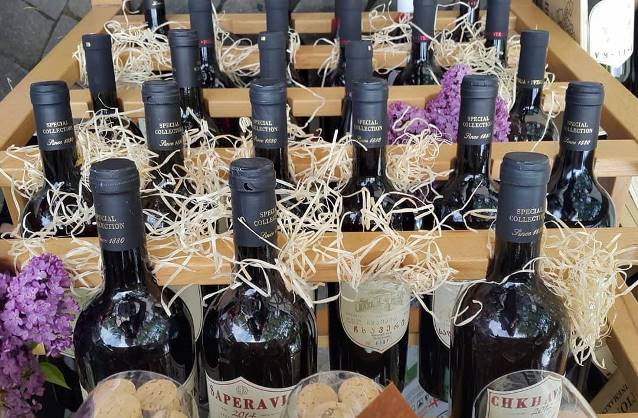 Georgia and China began discussing the possibility of establishing a free trade regime back in September 2015, however, the Memorandum on finalising a Free Trade Agreement that is coming into play today was signed in October 2016.