A brand new modern airport has opened in the remote Racha region in the west of Georgia.

The Airport in Ambrolauri, a town in Racha, received its first plane earlier this afternoon. The first passenger was Georgia’s Prime Minister Giorgi Kvirikashvili. 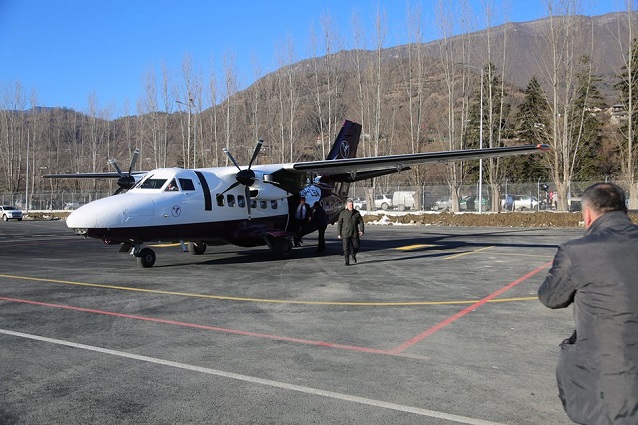 "Abrolauri Airport is an important infrastructural project, which will boost tourism in the region and increase the region’s accessibility, which will positively reflect on employment and the economic conditions of the local population”, Kvirikashvili said. 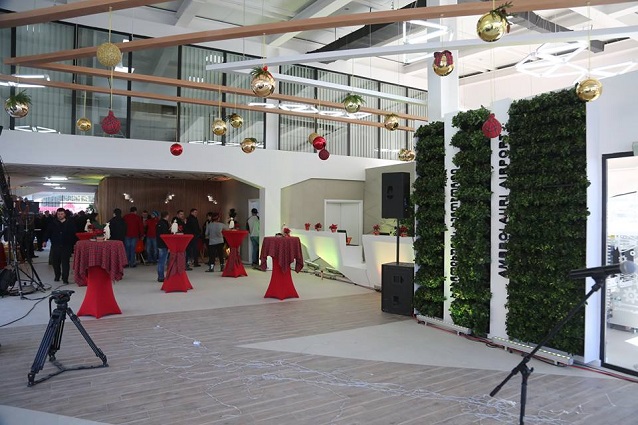 At this stage, the airport will only serve small planes carrying 15 or 20 passengers. Its runway is 1.1km long and its terminal is 600m2 and can serve about 50 passengers at a time.

"In the future it is planned that the airport will be able to receive larger aircrafts and if the number of passengers increases, the terminal will also be enlarged”, the PM’s press office said. 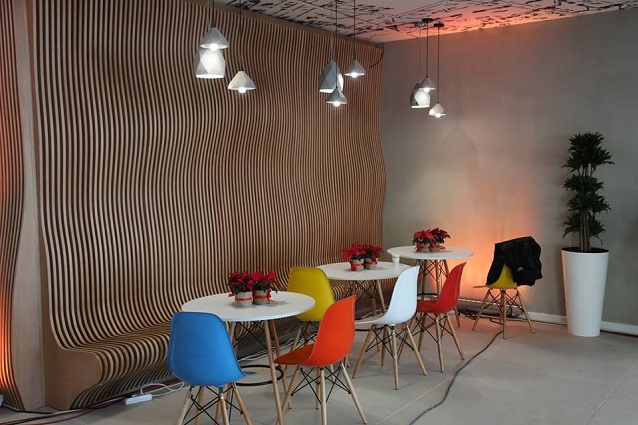 Building new airports in different regions of Georgia is part of the country’s Spatial Arrangement Plan – a major segment of the Government’s four-point reform agenda.

The ambitious urban development plan aims to rejuvenate all parts of the economy to bring equal conditions for all regions and help the country use its full potential to improve the lives of citizens.