A special Christmas concert tomorrow in Berlin will mark the beginning of the Year of German-Georgian Friendship.

Hosted at the Berlin Philharmonic concert hall, a show titled Georgia on My Mind will celebrate Orthodox Christmas (January 7) and signify the beginning of 2017, officially designated as the Year of German - Georgian Friendship by the two countries’ Foreign Ministries. 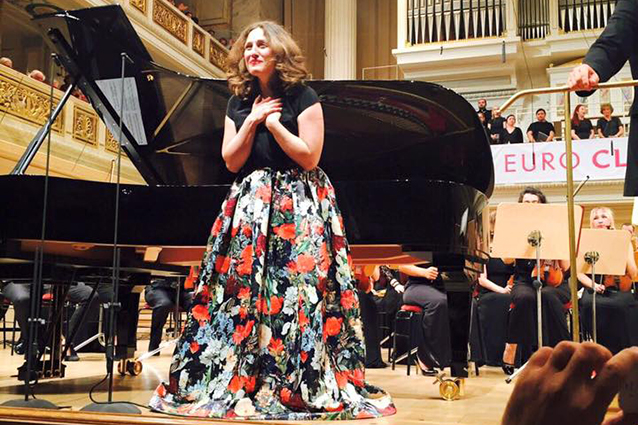 The roster of artists for the special show will include Berlin-based Georgian pianist Dudana Mazmanishvili.

Rounding off the list of participating artists, the Rustavi folk ensemble and the Mdzlevari Choir from Georgia will also entertain the audience.

The first part of the concert will feature a performance of the piece, Still Rests the Lake by German composer Heinrich Pfeil and Mazmanishvili’s interpretation of Beethoven’s Piano Concerto No. 3. 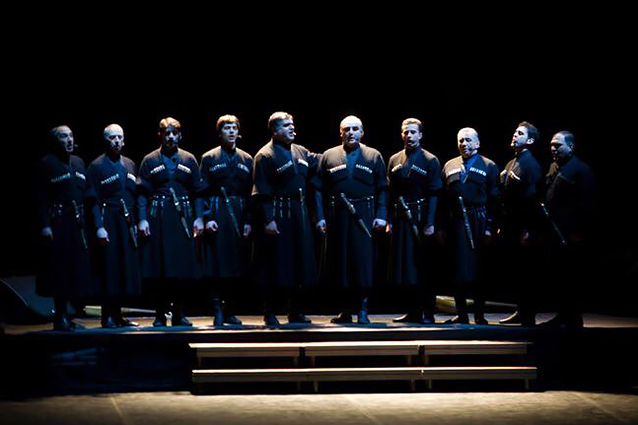 The vocal performances of the concert will see the Rustavi Ensemble take the stage at the Berlin venue. Photo: Ensemble Rustavi/Facebook.

The Georgian pianist has been praised as "phenomenal” by the German public broadcaster and referred to as Georgia's "culture ambassador to Germany".

During the second half of the event, Christmas music will take centre stage in the Grand Hall of the Philharmonic, with two Georgian vocal ensembles singing compositions for men’s and boys’ choirs.

The official designation of 2017 as the Year of German-Georgian Friendship marks 25 years of diplomatic relations between the two countries.