Chemical evidence of wine, dating back to 6000–5800 BC, was obtained from residues of ancient pottery excavated in the archeological sites in Georgia, Guinness World Records webpage says.

The information on the webpage explains that the residues were identified as wine since they contained tartaric acid, which only occurs in large amounts in the Eurasian grape (Vitis vinifera) in the Middle East and the wine made from it.

These new findings are from about 600–1,000 years earlier, and indicate that wine-making and possibly viticulture were already in place about 8,000 years ago”, the webpage said.

It further notes that the wine residues were recovered from large-capacity jars, which were probably used for fermentation, ageing and storage while prior to this discovery, the oldest chemically identified wine from Hajji Firuz Tepe (Iran) dated back to about 5400–5000 BC. 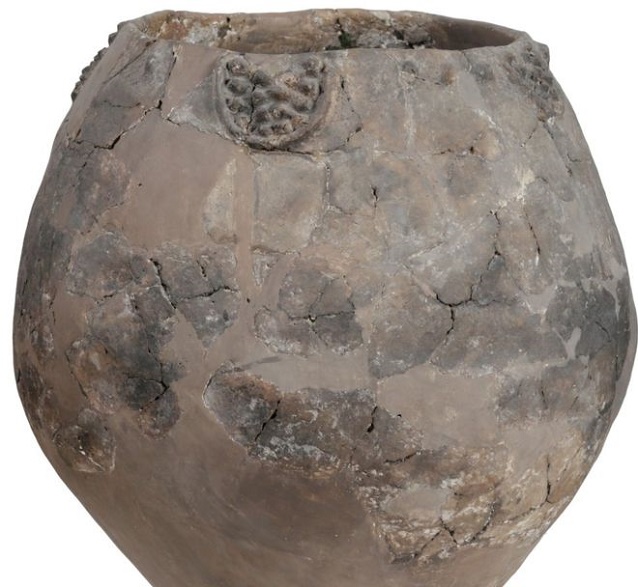 BBC published an article on November 13 regarding recently-released research, which says that 8,000-year-old pottery fragments revealed the earliest evidence of grape wine-making in Georgia.