Tbilisi's Art Palace museum will become the new home for artwork by acclaimed late Georgian emigre artist Simon Dadiani after Georgia received a vast collection of the artist from his France-based heirs.

The news was announced earlier today by Art Palace director Giorgi Kalandia, who told Imedi channel program paintings and sculpture work by Dadiani were handed to his museum based on an agreement signed last month.

Kalandia said the collection under question would have been "desired by any museum in the world", underlining the high regard Dadiani (1916-1974) was held during his residence and work first in France and later in the US. 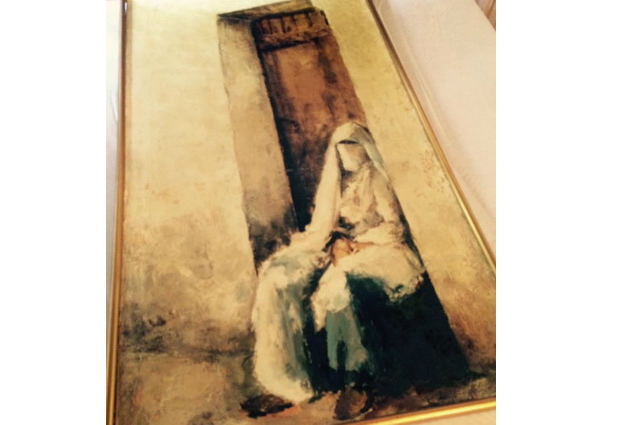 An artwork by Simon Dadiani included in the collection returned to Georgia.

The collection under the agreement includes 20 abstract and realist paintings as well as two sculptures work, exhibited in past at venues including the Montess Gallery of New York and San Francisco Museum of Art.

The handing over of the work to the Tbilisi museum marks the fulfilment of the wish of the artist to see his legacy returned to Georgia following a restoration of the independence of the country Dadiani hoped for during his emigration.

Organised on initiative by Mia Ghviniashvili, a Georgian-based relative of the artist, the process of handover involved high-profile cultural agencies and diplomatic services from Georgia and France. 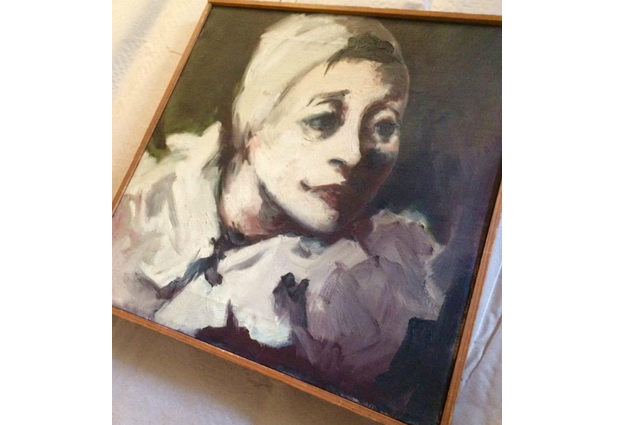 A painting from the collection handed to the Georgian side involved in talks.

The Ministry of Foreign Affairs of Georgia and Georgia's Embassy in France collaborated on the project that also involved efforts from Dadiani's French-based heirs.

Born in Georgia, Dadiani emigrated with his family after the country's Soviet takeover in 1921.

The young artist studied and worked first in France and later in the US, where he was sometimes referred to by art professionals as "the Georgian Modigliani" (in reference to the famed Italian Jewish painter Amedeo Modigliani). Dadiani was buried in the US following his death. 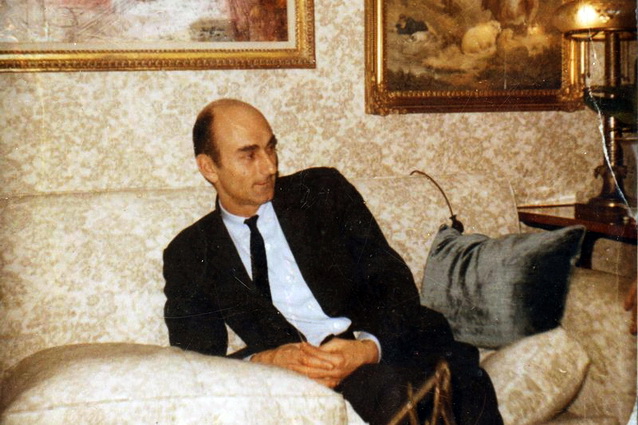 Painter Simon Dadiani emigrated from Georgia at a young age and resided first in France and then in the US. Photo: National Parliamentary Library of Georgia.

The artwork in the collection handed to Art Palace will be displayed in Georgia for the first time, with the museum staff planning their first exhibition on the painter next year.

Some of the artwork, including stage designs Dadiani created for opera productions in San Francisco, will also be exhibited on November 5 at the Javrishvili Art Gallery in Tbilisi.

The works obtained by Art Palace is also the largest art collection received by Georgia for permanent display in the country.