A five-month double exhibition in Georgia’s picturesque eastern province of Kakheti will mark a dual anniversary of the Sighnaghi Museum starting later today.

Artwork by Elene Akhvlediani and Niko Pirosmani, two of Georgia’s most prominent painters, will go on display at the venue.

The event is aimed to mark 70 years since the launch of the museum and a decade since its joining of the Georgian National Museum network. 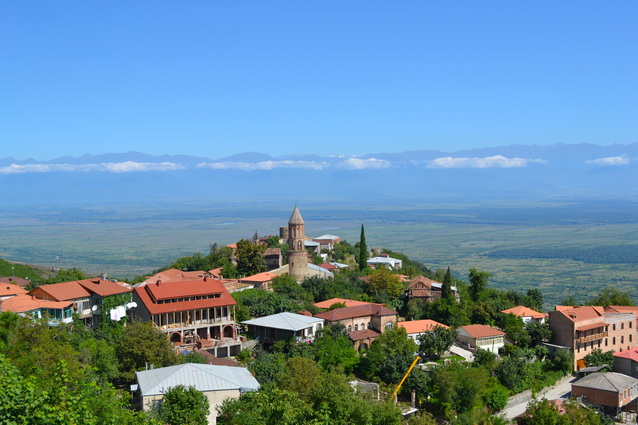 The museum is located in the town of Sighnaghi in Kakheti province. Photo: Georgian National Museum.

The dates will be marked with a retrospective display on Akhvlediani and an updated collection of paintings by Pirosmani.

Akhvlediani’s paintings are selected from collections of the official museum of the painter and the Museum of Fine Arts in Tbilisi.

They include a 1920s portrait of Akhvlediani’s friend Ana Vardiashvili in the first display of the work since its restoration.

The Fine Arts Museum collections will also be represented by the artwork of the primitivist artist Pirosmani, including urban scenes and the portrait of Georgia’s national medieval poet, Shota Rustaveli. 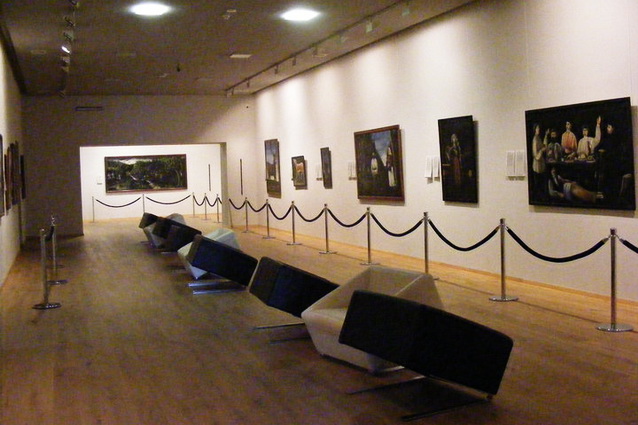 Established in 1947, the Sighnaghi Museum has hosted around 200,000 visitors from around the world during the 10 years since its renovation in 2007.

Visitors of the venue are offered collections themed on archaeology, ethnography and the history of the Middle Ages, with tens of thousands of exhibits.

It also houses a permanent exhibition of works by Pirosmani, in addition to limited-time displays on western European painting and German settlers in Georgia, among other collections.

The museum also hosted a major Georgian display of works by Pablo Picasso in 2009.

The anniversary exhibition will run at Sighnaghi Museum from October 18-March 18.