On Thursday, 13-year old Nikoladze and 14-year old Lomtatidze will step up on the event stage to perform a host of classical works, including compositions by Franz Liszt, Sergei Rachmaninoff and Michel Sogny. 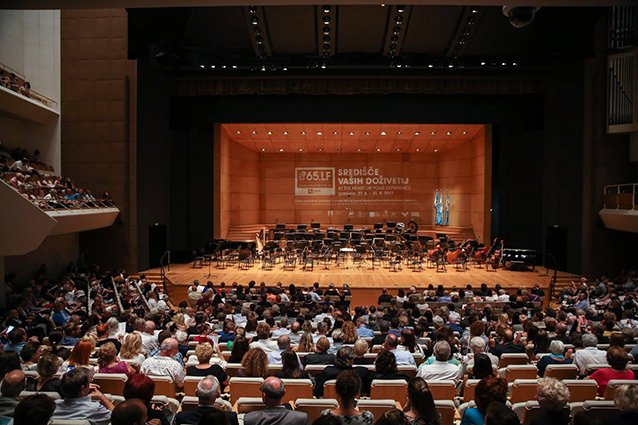 Their concerts will be held at Knight's Hall of the Krizanke complex, dating back to the 18th century and hosting the "most talented soloists and chamber ensembles" invited for the program.

The young talent took home a special award of the festival, while her performance also caught the eye of Bolkvadze, which led to Nikoladze's invitation to the Slovenian musical event.

The Thursday program will also feature Lomtatidze, an award-winning artist praised by Ljubljana festival organisers as "one of the most successful proteges" of the SOS Talents Foundation run by celebrated composer and piano teacher Sogny.

Lomtatidze has been honoured with the First Prize of the Astana Piano Passion in Kazakhstan and performed at venues including the Astana Opera House and the United Nations Office in Geneva.

The appearance of the two Georgian pianists in Ljubljana will take place within the 25th edition of Young Virtuosi.