A new one-kilometer-long bicycle lane has opened on Pekini Street, in Georgia’s capital of Tbilisi, Tbilisi City Hall has announced. 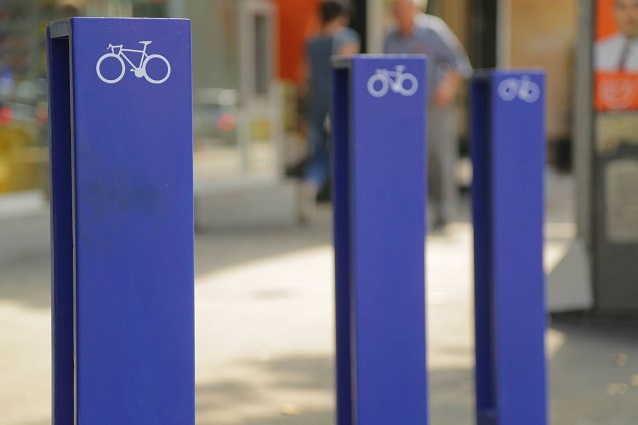 Furthermore, a bus lane has also been introduced on Pekini Street, which is only for public transport – buses and minibuses (marshutkas). The general public driving personal vehicles in the bus lanes will be fined. 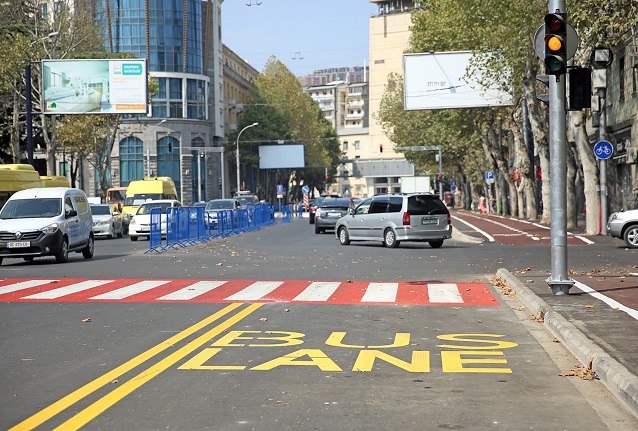 Work for rehabilitating the underground communications and road infrastructure on Pekini Street began on June 16 and is due to be completed this month.