About 2 hectares of woodland have burned down after a powerful fire occurred at the slope of Mtatsminda, the mountain overlooking the capital city of Tbilisi, last night.

The fire broke out at about 10 pm. Up to 70 firefighters participated in the fire-rescue operation.

The fire was extinguished by midnight but the Emergency Management Agency of Georgia’s Ministry of Internal Affairs announced that some firefighters remained at the site overnight in an effort to prevent any other possible complications. 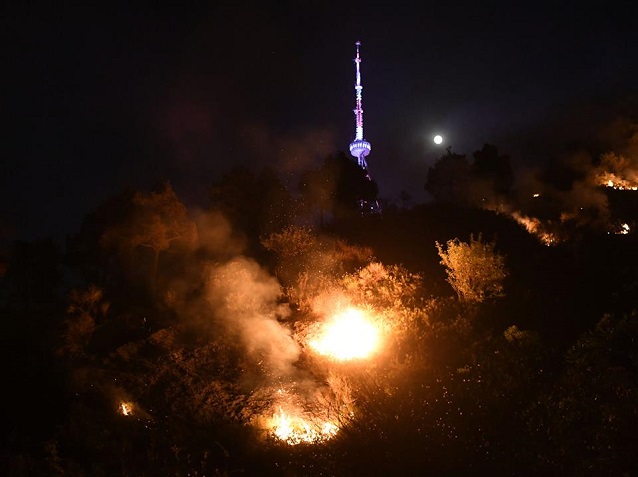 Nobody has been hurt as a result of the fire.

The blaze did not reach the nearby settlements and the Mtatsminda Amusement Park, a major tourism attraction of Tbilisi.

An investigation has already started to establish the cause of the fire. 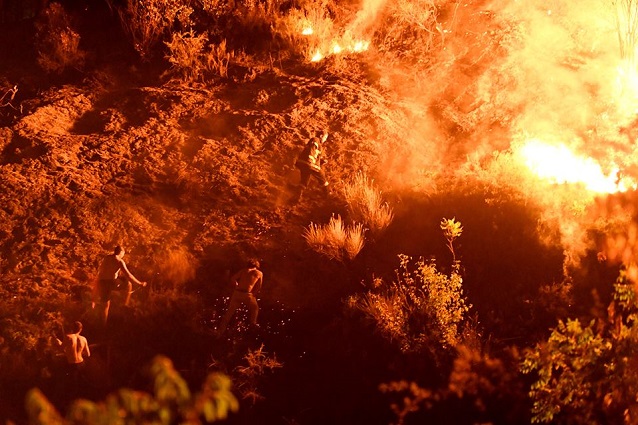 This morning, Georgian Prime Minister Giorgi Kvirikashvili issued a statement, thanking everyone who participated in the fire-rescue operation.

"My special thanks to the Emergency Management Agency of Georgia’s Ministry of Internal Affairs and to our firefighters for their quick efforts”, the Prime Minister said.

"They managed to extinguish the fire in a very difficult relief location very promptly and prevented danger for our citizens”.