Tens of thousands of visitors flocking to the leading Balkan film festival in Sarajevo next month will see works by Georgian directors screened in virtually all of the major festival sections.

Running from August 11-18, the Sarajevo Film Festival will host sections for works ranging from features to short films and animated productions to an expected audience of over 100,000 cinema enthusiasts.

Featured in this year's program will be seven works by Georgian directors, including award-winning films as well as a world premiere.

Premiering at the Locarno International Film Festival in early August, the film follows Georgian housewife Manana, who finally takes up her dream of writing, years after initially shelving the idea in favour of taking care of household work.

As the protagonist of the story begins reading her fist published book to family members, she realises her fears of negative reception from relatives are becoming a reality.

Scary Mother will be joined in the section by the 2016 work Hostages by Rezo Gigineishvili, a dramatised screen adaptation of the true story of a group of young Georgians who attempted to hijack a Soviet airline flight in 1983.

A cast of Georgian actors is involved in retelling their audacious attempt to escape from the repressive political regime for prospects of an independent life in the West. 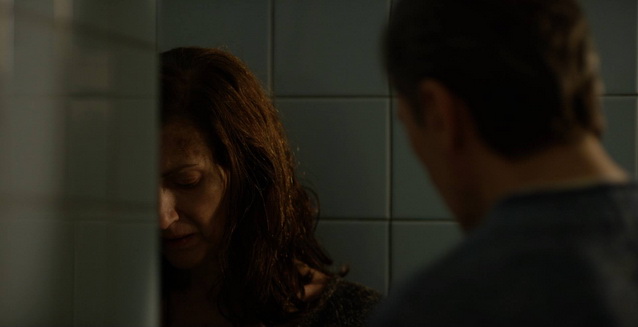 Viewers attending screenings of the In Focus section of the festival will see critically acclaimed feature My Happy Family by the directorial duo of Nana Ekvtimishvili and Simon Gross.

The section, designed to screen "exceptional regional films" already awarded at international festivals, will highlight the worldwide recognition of the film since its premiere at the Sundance Film Festival in 2016.

A co-production between Germany, France and Georgia, My Happy Family follows 52-year-old Manana as she decides to move out of her family in search of independence – a decision met by consternation from her relatives and friends.

In the documentaries section of the Sarajevo festival, Rati Oneli's City of the Sun, distinguished with awards from three European festivals over the last three months.

[In his film] Rati Oneli looks at what remains amid the detritus of a small mining town in Georgia. Moving seamlessly between fact and fiction, landscapes and dreamscapes, he zooms in on the joys and toils of four different sets of lives", said a summary of the Sheffield Doc/Fest documentary festival for City of the Sun. 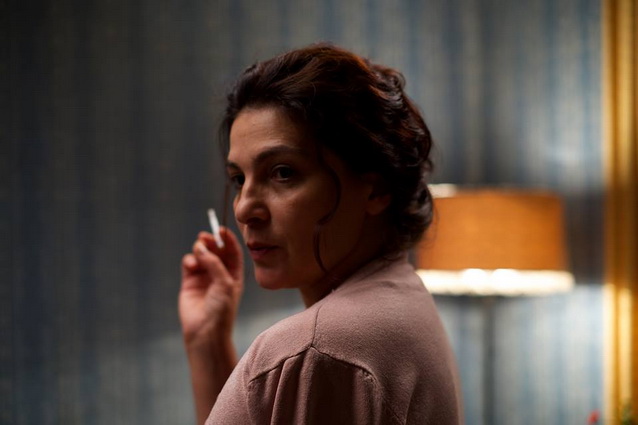 Filmmakers Anna Sarukhanova and Katalina Bakradze will see their 14-minute work The Perfect Order have its international debut in the short films section of the festival.

Produced by Tbilisi-based Millimeter Studio, the film is scored by Georgian artist TeTe Noise, with Danila Goryunkov as director of photography.

Rounding off the Georgian participation in the screening sections, the first Georgian 3D animation Geno will be seen by audiences of the children's program of the festival.

The animation features a toad and other lake creatures as characters, as their natural habitat is endangered by human industrial development. 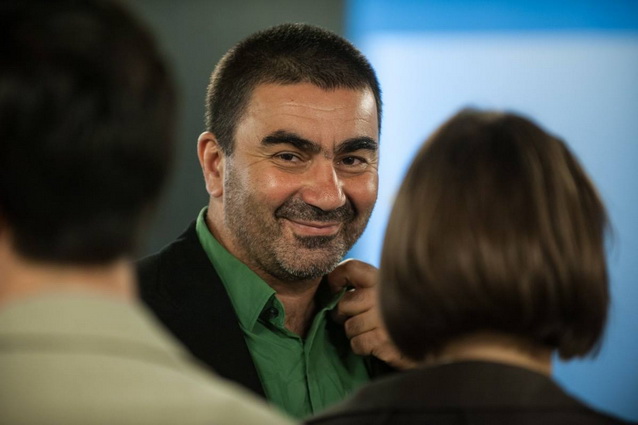 The new production follows Ovashvili's latest release Khibula, a fictionalised account of the last days of Georgia's embattled first president in the conflict-ridden country of the 1990s.

Set in the same time period, The Pass explores questions about the circumstances of the tragic plight of hundreds of thousands of Georgian citizens fleeing the conflict in the breakaway region of Abkhazia.

The name of the film is a reflection of the internally displaced citizens' passing of the Kodori Gorge, the only pathway out of the north-western region engulfed by war. Having to get through the freezing mountain paths of the gorge, many of the fleeing exiles never made it to the Georgian-controlled territory.

Established in 1995, the Sarajevo Film Festival puts special emphasis on films from South-East Europe, including Georgia. It is promoted as the leading cinema festival of the region and hosts screenings, industry meetings and film project presentations.