Tbilisi's Art Palace Museum has revealed the first group of historical Georgian garments recreated through its project to restore and promote the fabric and patterns of clothing worn by the country's nobility throughout the centuries. 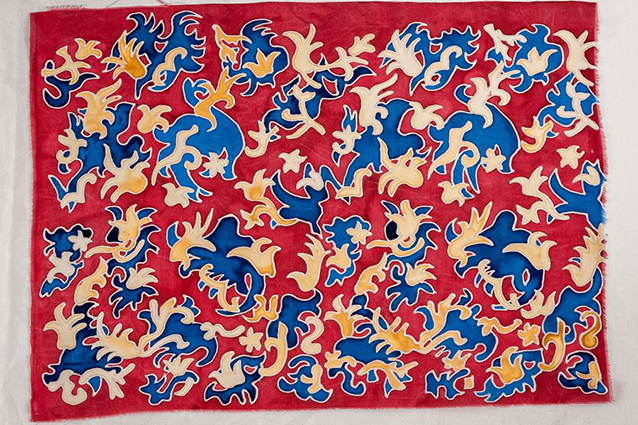 The patterns were researched via illustrations seen on medieval frescoes and clothing. Photo from Art Palace/Facebook.

First launched in 2014, the initiative was announced in September of last year after a group of artists involved in the project researched archives and took part in nationwide expeditions to explore historical material. 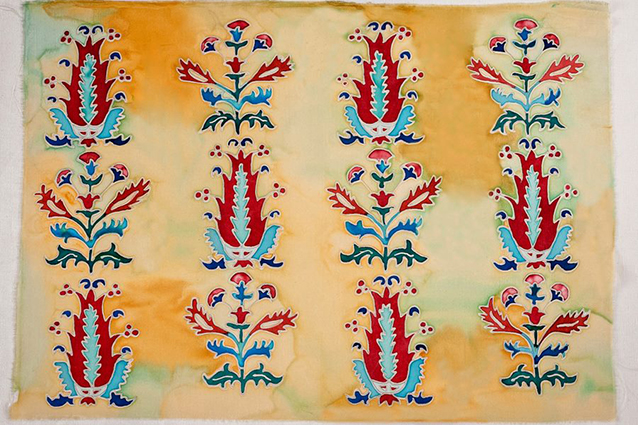 The patterns were digitalised and reproduced on a new fabric by the working team. Photo from Art Palace/Facebook.

The creators copied fabric decorations seen on medieval frescoes and clothing before digitalising them. After this the group worked to recreate the patterns on fresh fabric.

Kalandia said his museum wanted to exhibit the restored items at international displays, include the samples in a special book and release the fabric in "serial production". 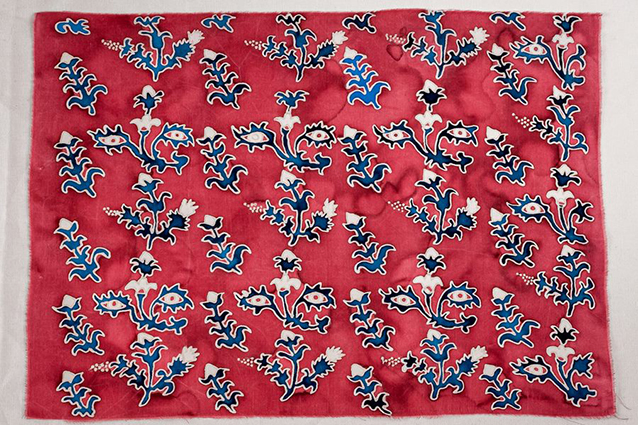