A unique medieval residence formerly used by religious leaders in western Georgia will be restored in a new Governmental project that seeks to preserve the monument and its legacy.

The Ministry of Regional Development and Infrastructure of Georgia announced 445,000 GEL (about $190,000 USD/€171,000*) was allocated to a project to restore the Khobi Monastery Palace in the Samegrelo-Zemo Svaneti region.

The works would involve "complete restoration" of the palace, which served as the residence for Catholicos (Orthodox Church leaders) of western Georgia throughout the late medieval period. 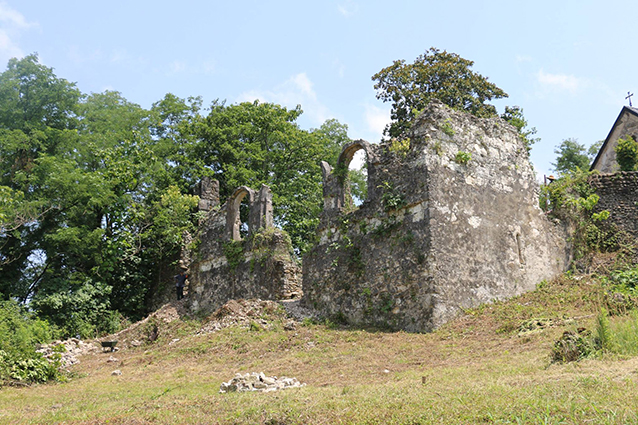 No restoration work had been carried out on the palace which started to disintegrate in the early 20th Century. Photo from the Khobi Municipality Board/Facebook.

The Khobi Palace is part of a larger complex that also includes the 13th Century Khobi Holy Virgin Monastery and smaller buildings for religious service. The Palace itself has undergone numerous changes to the building but no repair works since the early 20th Century when its structure started to disintegrate.

Besides its role as the residence of Catholicos of the western Georgian church, the complex is also significant as a site where remains of medieval Georgia's Dadiani noble family are buried. 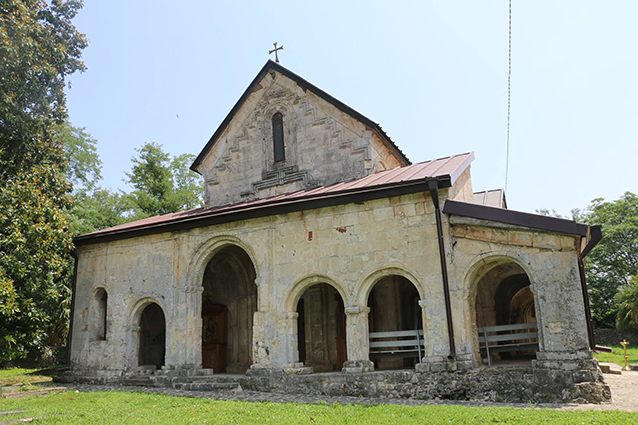 Historical notes about the Khobi Holy Virgin Monastery can be found in 17th Century works by Italian missionary Arcangelo Lamberti. Photo from the Khobi Municipality Board/Facebook.

The Ministry of Regional Development said it would also open a museum at the site to serve history enthusiasts, while archaeological works would also be launched at the site.

Notes about the Khobi Monastery can be found in 17th Century historical records by Italian missionary Arcangelo Lamberti, who lived and worked in Georgia for a mission of the Catholic Church of Rome.

Lamberti indicated the Monastery was a place where the sacred robe of Virgin Mary was preserved among with remains of John the Baptist and other saint figures of the Christian history.

* Currencies are according to today's National Bank of Georgia exchange rate.