Archaeologists in Georgia have made an astounding discovery of early life in east Georgia that could potentially change history.

Scientists have uncovered remnants of stone, ceramic and bronze tools as well as ancient building walls during excavations at the Didnauri complex in the Dedoplistskaro municipality in what is the largest settlement remains ever uncovered in the South Caucasus.

The National Agency for Cultural Heritage Preservation of Georgia said complete research of remains at the Didnauri complex could "change existing fundamental assumptions" about Georgia's history. 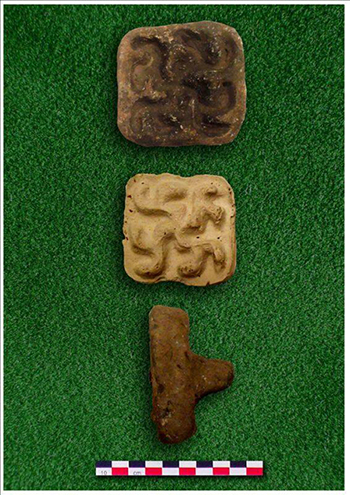 Items discovered at the site include stone and bronze items. Photo from the National Agency for Cultural Heritage Preservation of Georgia.

The Agency's announcement on Thursday said the discovery, made after experts deciphered satellite photographs of the area, could push back the supposed date of establishment of an ancient state in eastern Georgia.

The research of the complex revealed a number of ancient constructions at the site including a 1.5km long and seven metre wide gate around the settlement area that scientists dated back to the verge of the 10th and 11th Centuries BC. 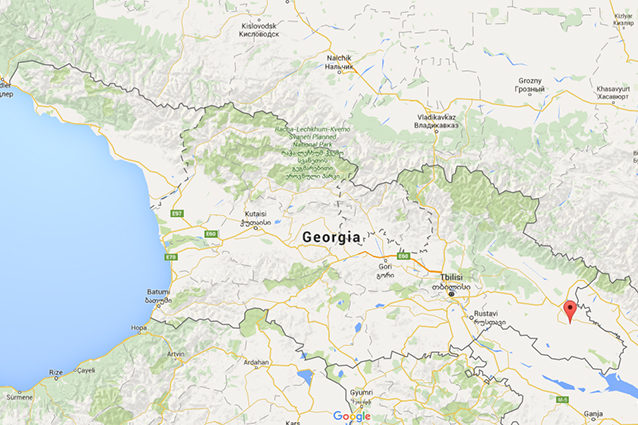 The Didnauri ancient remains were discovered in Georgia's east.

The area inside the gate featured large buildings that measured 100-200 metres long as well as "constructions for rituals" and four tombs with artefacts inside that dated back to the early 10th Century BC.

Other items discovered within the settlement included ceramic vessels, stone tools and pieces made of bronze. 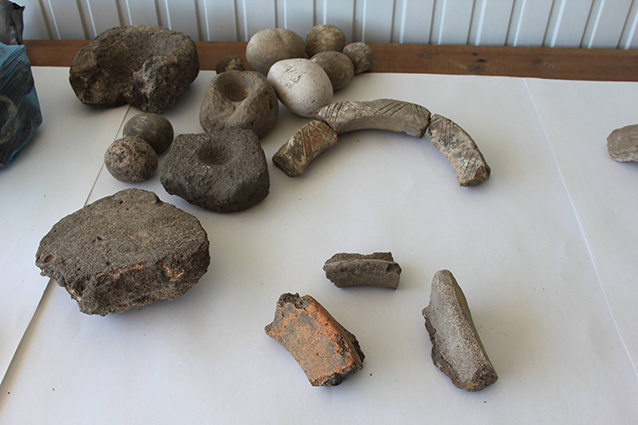 The ongoing expedition also discovered a water supply system for the ancient settlement.

The initial stage of the Didnauri expedition only focused on part of the discovered area, with further archaeological works planned for next year.