People living in Georgia’s mountain areas will enjoy the first part of a benefits scheme on January 1, 2016 when the new mountain law comes into force.

Parliament of Georgia adopted a new law on Development of Mountainous Regions last month, which aimed to encourage people to live and work in the country’s mountainous regions.

Current trends showed people often left their homes in the mountains to pursue a career in larger villages or cities however the Georgian authorities noted this was not conducive as it left many mountain areas barely inhabited.

Latest figures from 2002 revealed 164 villages in Georgia were deserted and 152 villages were barely inhabited, with 10 families or less.

To combat this, the Government promised it would support those who lived in the country’s mountain areas, hence the creation of the mountain law.

Supporting these vulnerable communities was vital and this was one of the main directions of the current Government, said Prime Minister Irakli Garibashvili.

We did not have any law on mountains and mountainous regions were completely abandoned. Our Government's promise was adoption of a new mountain law. The new law includes a number of social benefits, increase of pensions and also allowances for teachers. Doing business there will be completely free,” said Garibashvili.

"Our main task is to keep people in the mountainous regions. This is our main wealth and capital and we need to keep it,” he added.

The benefits that will come into effect on January 1, 2016 are: 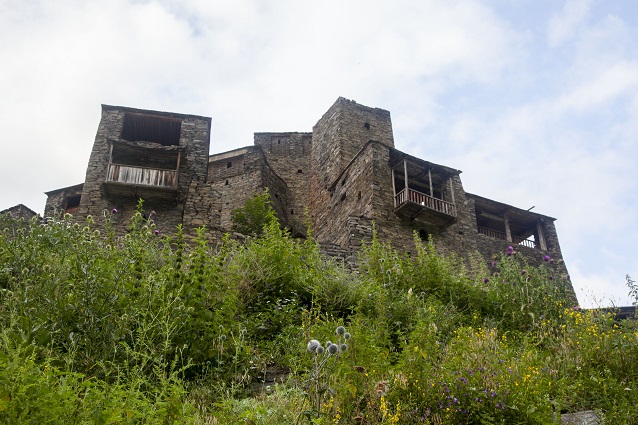 As for electricity expenses, residents of mountain regions will get 50 percent of their electricity costs covered by the Government from January 1, 2017.