Tbilisi Mayor Kakha Kaladze on Wednesday announced plans for a major renovation of the Laguna Vere area, a Soviet-era swimming complex in the downtown of Georgia’s capital, and rejected “fake” media reports over plans for the construction of skyscrapers in the area.

Speaking at a City Hall meeting, Kaladze welcomed the “extremely good” project for redeveloping the territory - which houses a large swimming pool and related infrastructure, as well as a historically significant former silk factory building, but has seen widespread dilapidation over the recent decades due to neglect.

The Mayor said the former factory would be preserved - in contrast to media reports that alleged plans for its demolishing to make way for the supposed skyscrapers - and added the renovated location would make the capital “more attractive” to visitors. 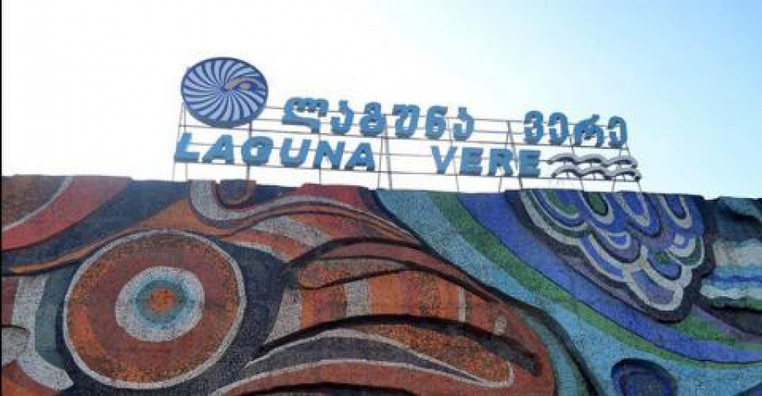 Laguna Vere was opened in 1978, under the Soviet leadership of Georgia.

The [factory] building will not only be preserved but integrated into the renovated architecture. [While the facility] is not a cultural heritage monument, it creates a kind of image of the capital”, the Mayor said.

"I understand the reaction of politically engaged people over the project [...] but the fact is that the renovation of this territory is critically important, because it is a central part of Tbilisi, and no-one likes its current look”, Kaladze added in his rejection of the media claims.

The Mayor thanked Bidzina Ivanishvili, the former Prime Minister and the founder of the ruling Georgian Dream party, for facilitating the transfer of the Laguna Vere area - privatised in the past decades - back to municipality ownership by his Cartu Foundation.

He also pledged public feedback would be incorporated in discussions around the renovation project.