Otar Gvinashvili, the 38-year-old police officer killed in line of duty during the deadly shooting in eastern Georgia’s Kakheti region last week, has been awarded with the Medal for Special Merit in recognition of his effort in sacrificing his life for saving a bystander during the incident.

The law enforcement professional, who received fatal injuries as he used his body to shield another person as a retired military veteran went on a shooting spree from a balcony in the city of Sagarejo, has been awarded the first-degree medal of the Interior Ministry posthumously, days after his funeral with military honours. 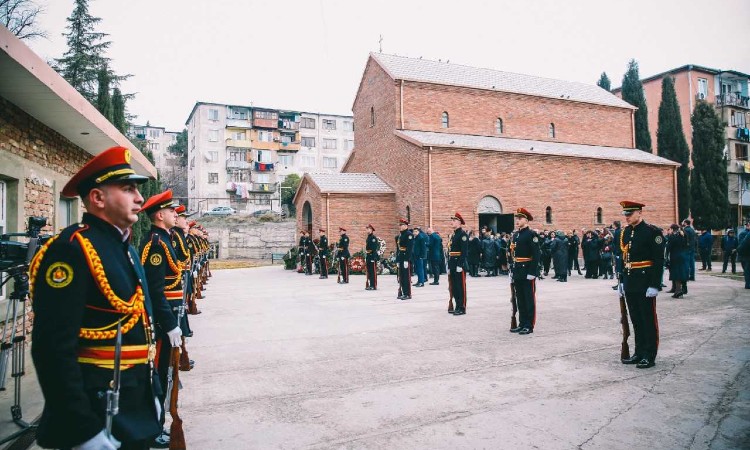 Georgia’s Interior Minister Vakhtang Gomelauri, who was present at the funeral to pay his respects to the deceased officer, issued the decree for awarding Gvinashvili with the Medal, the Ministry of Internal Affairs said on Tuesday.

Gomelauri’s deputies and chiefs of units of the Ministry also paid honours to Gvinashvili, with a guard of honour also present in the civil ceremony on Tuesday. 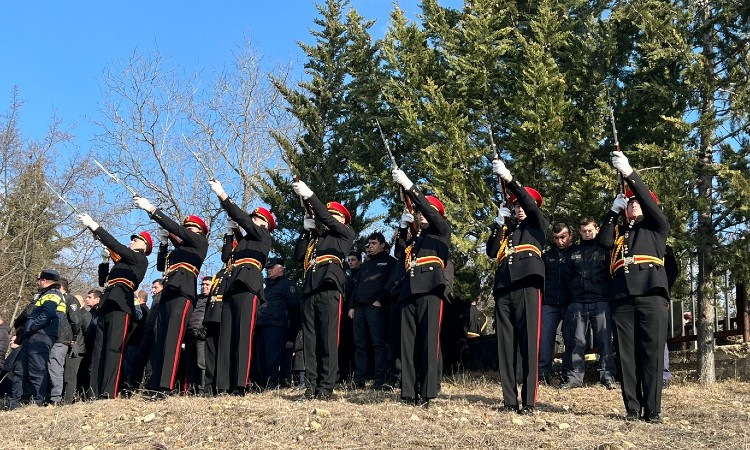 Prime Minister Irakli Garibashvili and Government members paid their tribute to the law enforcement professional and extended condolences to his family members in the funeral.

Last week’s shooting saw five victims killed during the spree, before the shooter committed suicide as police stormed into his flat.

The police investigation into the incident is looking into the shooting with the articles of premeditated murder and illegal possession and keeping of firearms.