Georgian Prime Minister Irakli Garibashvili on Monday paid a tribute to Otar Gvinashvili, the police officer killed during the shooting in the country's eastern Kakheti region on Friday, in a public funeral in Tbilisi.

Garibashvili and Government members joined the civil funeral of Gvinashvili and offered condolences to family members and relatives of the five victims of the shooting, the Government Administration said. 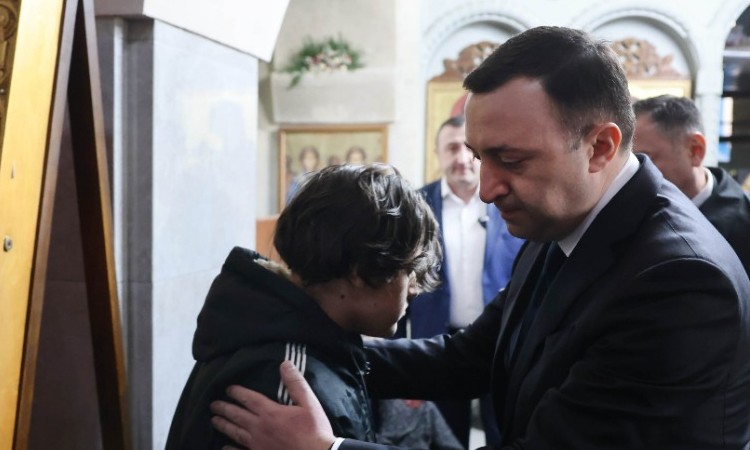 The public funeral has seen police officers, Interior Ministry employees and representatives of various state agencies paying tributes to the officer whose actions saved the life of one of the targets of the gunman who shot five, including the officer, in the tragic event in the city of Sagarejo. 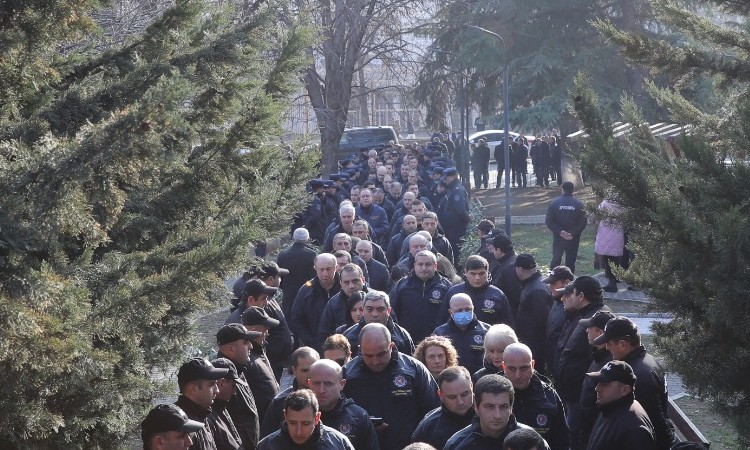 Shielding a bystander during the shooting, the 38-year-old Gvinashvili received a fatal injury from the shooter, while the person he covered with his body was only lightly injured and later treated in a hospital.

The officer will be buried with military honours on Tuesday in his native village of Patara Chailuri in Kakheti. 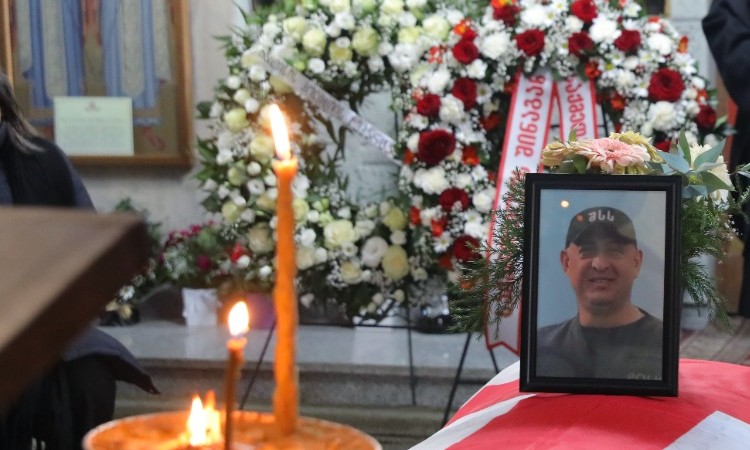 In the incident, a retired military veteran targeted the five victims in the spree from a balcony in the city, before committing suicide as police stormed into his flat.

The 49-year-old offender, who had served in the country’s Defence Forces between 2006 and 2021, was reportedly undergoing treatment for psychological problems.

The police investigation into the incident is looking into the shooting with the articles of premeditated murder and illegal possession and keeping of firearms.