Protest march on violence against women held in Tbilisi

The participants of the rally marched from the First Republic Square to the Georgian Parliament building, aiming to change society's perception and attitude towards the rape of women and protect women from sexual crimes. 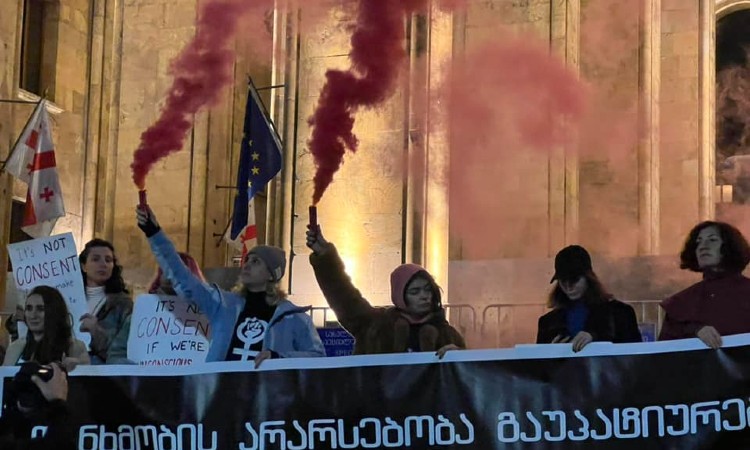 The rally was addressed by women of different professions. The participants protested the recent incidents of violence against women in Georgia and demanded legislative changes to protect women from sexual offences.