Georgia’s progress in eliminating hepatitis C was in focus of health minister Zurab Azarashvili’s address to an event at the United Nations general assembly on Tuesday, the Georgian health ministry said.

Presenting the Georgian model of combating the illness, Azarashvili told the Solidarity for Hepatitis Elimination event his country had a “unique opportunity” to become the first state to end the “two main epidemics of the 21st century” - HIV/AIDS and hepatitis C - by 2025. 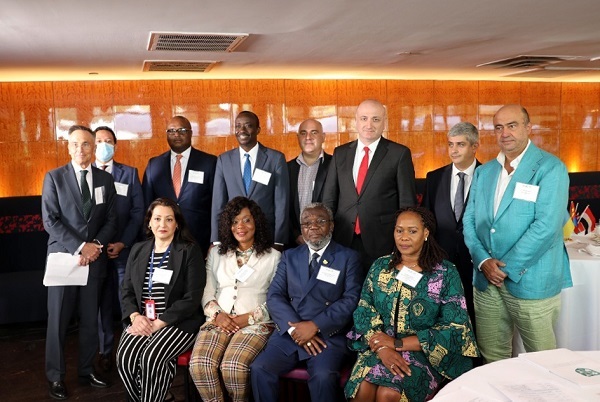 In comments to the event dedicated to the promotion of solidarity to reach UN and World Health Organisation goals for hepatitis C elimination, the Georgian official stressed the importance of the discovery of the integrated screening and detection of hepatitis C, tuberculosis and HIV infection.

Georgia launched a large-scale hepatitis C elimination programme in 2015, in partnership with the American company Gilead. The latest report by the country’s national centre for disease control said around 45,000 people had undergone medical treatment for the illness in the country, with 98 percent of the cases successfully cured.