Around 45,000 people have gone through medical treatment for Hepatitis C in Georgia, 98 percent of which were cured, the head of Georgia’s National Center for Disease Control and Public Health (NCDC) Amiran Gamkrelidze said.

Gamkrelidze encouraged everyone to be tested for Hepatitis C in order to understand whether they have the illness or not as the disease has no symptoms until late in its development.

We should screen the entire population – 3,7 million people, especially adults above 18”, Gamkrelidze said.

He said 1,800,000 people will be screened in the next three years, which is a unique chance to cure Hepatitis C as both the test and treatment are free of charge. 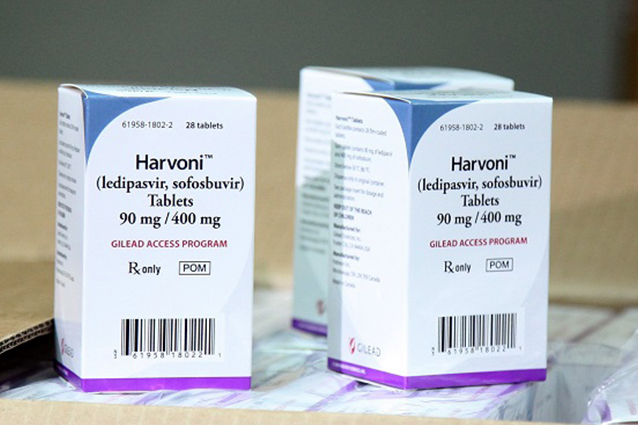 Signing a memorandum with Gilead, the company that produces Sofosbuvir and Harvoni, medicines for Hepatitis C, Georgia has made the virus treatment free for all citizens in the program. Photo by the Ministry of Health press office.

Georgia’s Health Ministry launched a campaign titled Cure Yourself in order to encourage people to be tested for Hepatitis C last year.

Through the campaign #áƒ’áƒáƒœáƒ˜áƒ™áƒ£áƒ áƒœáƒ” (Geo. ganikurne, cure yourself) people can apply for screening in order to understand whether they have the illness or not, as the treatment of Hepatitis C is free of charge in Georgia.

Typically the treatment costs €110,000 per person, which is unaffordable for the majority of Georgians.

In partnership with the American company Gilead, Georgia launched a large-scale Hepatitis C Elimination Program in 2015. The program aims to make Georgia a Hepatitis C-free country by 2020.