Commanders of the Georgian Defence Forces and heads of related institutions were awarded by Defence Minister Juansher Burchuladze in an occasion linked to the Defence Forces Day that was celebrated on April 30, the Ministry said on Friday.

Commanders of the GDF’s Eastern and Western commands were distinguished by Burchuladze, who also handed the symbolic prizes - replicas of a traditional Georgian sword - to heads of Aviation and Air Defence branches. 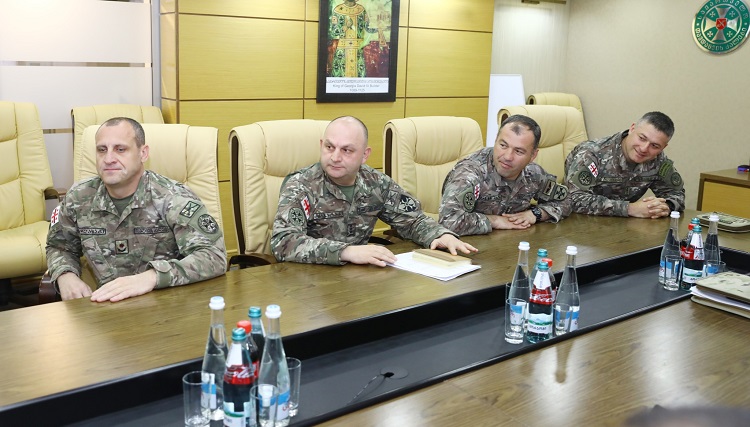 Photo: The Ministry of Defence/Facebook

The heads of departments of Exercises and Military Education, Logistics, Special Operations Forces, the Chiefs of the National Guard and the Military Police Departments were also honoured with the award. 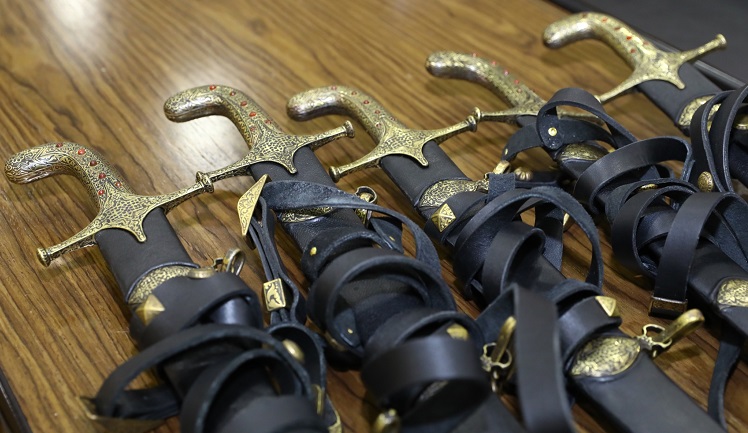 Photo: The Ministry of Defence/Facebook

From educational institutions of the GDF, the Rector of the David Agmashenebeli National Defence Academy and the Director of the Cadets Military Lyceum also received the prizes, along with words of gratitude from the Minister.