Tbilisi Contemporary Ballet is working to premiere their latest work, a "multimedia ballet" involving experimental media and dancers of the troupe, at a Tbilisi location recently redesignated from a detention facility to a contemporary art space.

In the yard of Alternative Art Space No 12, formerly the No 12 Penitentiary Facility in the Ortatchala District of the capital city, artistic director Mariam Aleksidze and her dancers will bring a production bringing contemporary choreography together with experimental music, sound design, video projection and lighting.

Revealed by the artistic director to her social media followers, 12 Visits will involve a dozen women of different generations - from current performers of the company to former soloists recognised for their dancing during the Soviet era and currently involved in teaching ballet. 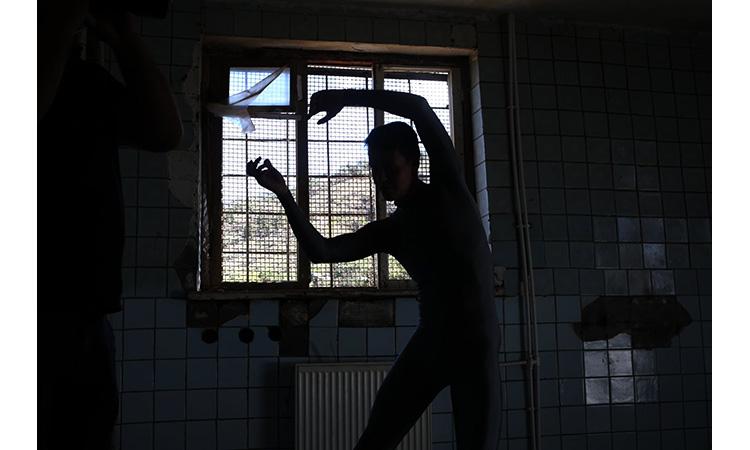 The production will be one of the early artistic works performed in the recently repurposed space. Photo via Tbilisi Contemporary Ballet.

They will be cast in a series of "internal choreographic monologues" in "dates with notional prisoners", Aleksidze said, with the audience seated around the performers as partial participants in the production.

The performers will also interact with projected visuals of the interior of the building for "plastic dialogues", while music and sound design by Natalie Beridze and Nika Machaidze - two pioneers of the Georgian experimental scene - provide a backdrop.

Machaidze also worked for the video element of the production, with Kakha Bukhrashvili contributing through camera work. 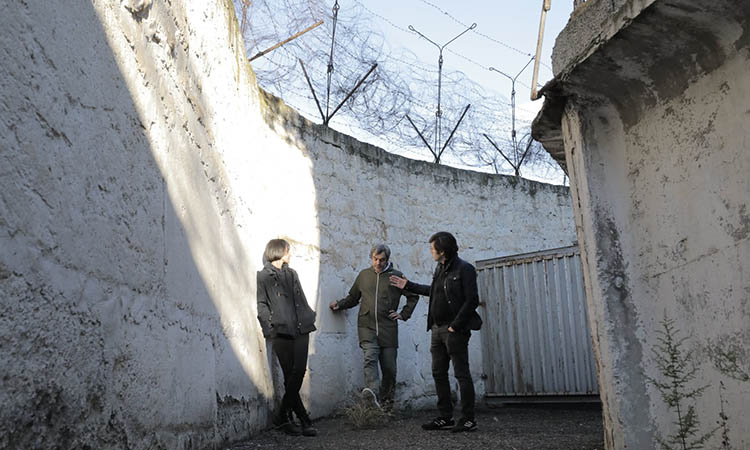 Marina Aleksidze, Maka Makharadze, Niala Godziashvili and Ketevan Mukhashavria - former dancers of the Tbilisi Opera and Ballet State Theatre currently involved in teaching work with the contemporary dance company - will enter the newly redesignated space along with the current roster of the troupe for debuting the production.

The Ministry of Culture, Sport and Youth revealed the new purpose of the Alternative Art Space No 12 venue in August, when the former detention facility was given the creative purpose for artists and collectives working in different mediums.

Based on a concept by professor Davit Maziashvili and produced under his directorship, the project is a winner of the culture ministry's grant for supporting ballet productions, and is produced with support of the ministry.