The Ministry of Internal Affairs of Georgia has launched an investigation into the death of Australian citizen Shanae Brooke Edwards as intentional homicide.

Law enforces have already compiled an image of an alleged suspect per the details of various individuals.

Shanae Brooke Edwards, who had been missing since July 30 afternoon after going hiking in Mtatsminda park in the Georgian capital of Tbilisi, was found dead on July 31.

A Facebook user Nina Lulla wrote on the Facebook group Expats in Tbilisi page late on July 30 that there had been a disturbing call from Shanae Brook while she was being attacked and screaming for help.

Georgian Interior Minister Vakhtang Gomelauri said earlier today that the ministry ‘has some information about the alleged murderer', including the fact that he/she is not a foreign citizen.

The ministry and police officers are doing their best to find the murderer… We [the Ministry of Internal Affairs] have some information, though I can not talk about it due to the interests of the investigation”, said Gomelauri. 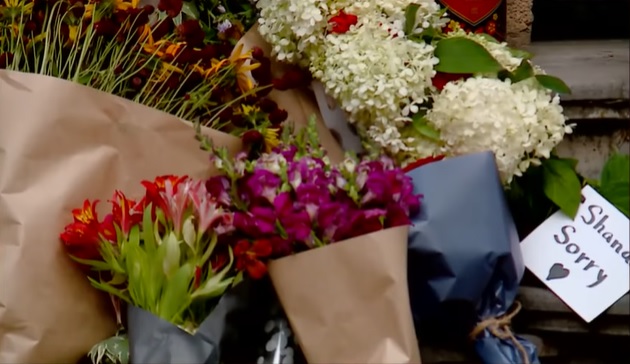 Minister Gomelauri denied media reports that two other women had also been physically assaulted in the Mtatsminda park area in the recent past, noting the Interior Ministry had indeed received two messages from the women, but they had not been assaulted, but merely followed by an unknown man near Mtatsminda park.

Miniter Gomelauri said that the two women were questioned about the incidents.

Friends and colleagues of  Shanae Brooke Edwards have been already questioned at the Tbilisi Police Department today.

Shanae Brooke’s coworker Elene Chinchaladze said that law enforcers asked her whether Shanae Brooke had enemies, used drugs or was interested in gambling.

Shanae Brooke Edwards was an English teacher who came to Georgia about two years ago.