Dolidze said earlier today that her team aims to be the alternative force between the ruling Georgian Dream and opposition United National Movement (UNM) parties.

We are preparing for the party congress! The event will take place on Saturday, May 22 at 12 PM in Kancheli Garden. Join us and become the founder of the party "For People". pic.twitter.com/qc9y0OKXAZ

She also stated that next week her party will decide whether to have its mayoral candidate for the upcoming municipal elections or not.

However, she considers that introduction of UNM chair Nika Melia as a joint opposition candidate might be a losing choice. 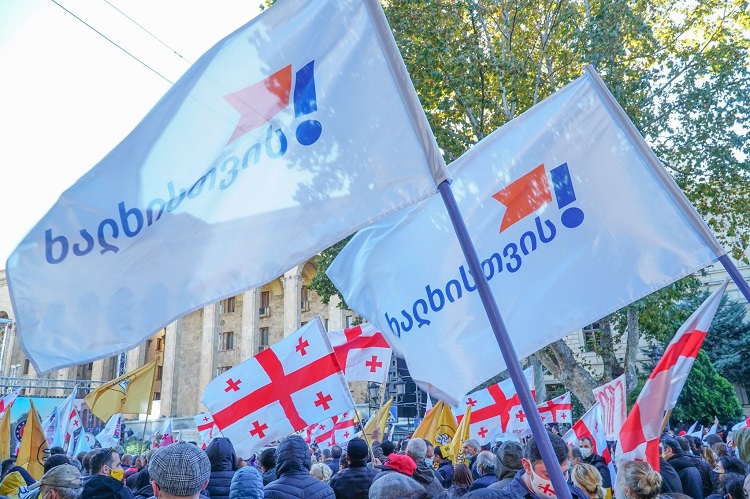 What we have seen in previous elections is that the representatives of UNM [usually] lose against the Georgian Dream”, Dolidze said.

Therefore, she believes that the opposition should choose the tactics that would lead to their eventual victory.

By uniting only around the UNM candidate might again end up with the Georgian Dream’s victory”, she added.

Dolidze, who quit the HCoJ - an independent body which is responsible for various legal issues, including the appointment of judges - last year, has chaired the civic movement For People since then.

She was also the independent majoritarian candidate for Didube-Chugureti district in Tbilisi in last year’s parliamentary elections.