Georgia has confirmed two new cases of Covid-19 early today, bringing the total number of infected individuals in the country to 15.

One of the two Georgian citizens who recently tested positive for the virus came from Spain but had ‘long and frequent contacts with Italians,’ while another had contact with the Georgians who traveled to Italy earlier this month and got infected there.

Director of Tbilisi Hospital of Infections Marina Ezugbaia says that four of the 15 infected have pneumonia and are undergoing treatment.

The condition of one male patient is severe,” she said.

Among the 15 infected is the son of the head of the Georgian National Disease Control Centre Amiran Gamkrelidze who was infected by his colleague after the latter returned to Georgia from Italy earlier this month. 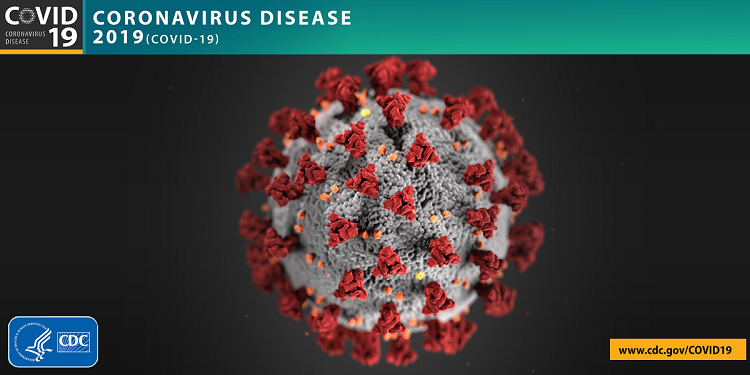 Georgia confirmed its first case of coronavirus at the end of February 2020.

Ezugbaia says that as of now there are 34 patients at Tbilisi Infectious Disease Hospital, with 14 infected with Covid-19.

141 patients who have tested negative for the virus still remain in isolation in the country.

The virus, which appeared first in the city of Wuhan of China at the end of 2019, comes with high fever, followed by dry cough and shortness of breath.

Georgia confirmed its first case of the virus at the end of February 2020.