Georgia has confirmed the second case of the new, China-born coronavirus Covid-19.

The infected individual is a Georgian citizen, a 31-year-old woman, who had been travelling to Italy, head of the National Disease Control Centre Amiran Gamkrelidze stated earlier today.

He said that as of now 29 patients remain at the Tbilisi Hospital of Infections Diseases with samples taken of 24 of them.

The individuals had travelled in countries who are experiencing the outbreak of the respiratory infection.

Gamkrelidze said that it is not impossible some of the individuals may test positive.

The number of infected individuals is increasing worldwide, with the virus already spread in 51 foreign states. Six new countries confirmed their first cases of the virus today. As of now the measures for containment of the virus - closing borders and similar - do not work much and more focus is now being made on the isolation of infected people and treatment,” Gamkrelidze said. 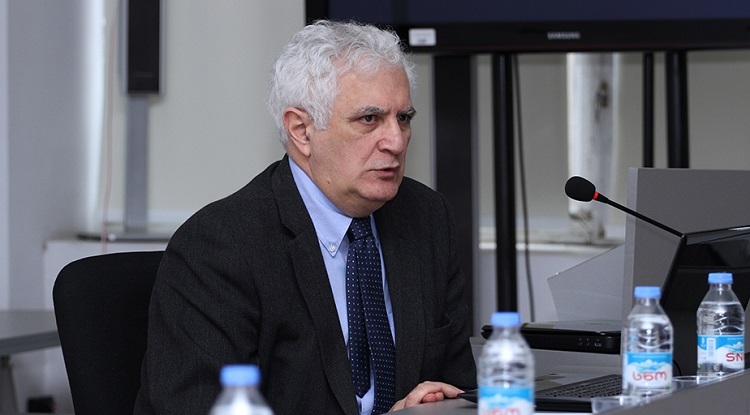 Gamkrelidze says that the infected individual arrived in Kutaisi airport from Italy and had no symptoms. He said that the symptoms were revealed only yesterday and the individual addressed doctors. Another individual who had contact with the infect tested negative.

He stated that currently 87 people are under quarantine in Georgia, being observed by medics, in Sachkhere and Abastumani regions of Georgia and at the center of Tuberculosis in Tbilisi.

Georgia confirmed its first case of coronavirus on February 26.

A 50-year-old Georgian citizen, who travelled in Iran and came back to the Georgian border via Azerbaijan by taxi, tested positive for the virus.

Georgia, which paused flights with Iran earlier this month, also imposed restrictions for road travel with the country as soon as the virus was confirmed.