10 years have passed since the tragic death of Georgian luge athlete Nodar Kumaritashvili, who lost control at high speed and crashed into a steel pole at the 2010 Vancouver Winter Olympics.

Kumaritashvili, 21, was on his final official training when the fatality took place. His luge flipped and he flew off the track at a speed of 145 kilometres an hour.  Athlete died due to severe head injury.

The Georgian National Olympic Committee has commemorated Kumaritashvili, saying that with his talent and hard work, he was truly outstanding Georgian athlete. 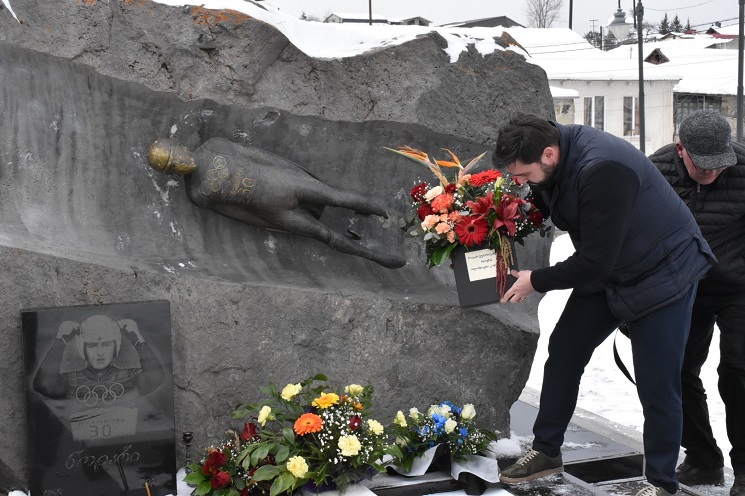 In honor of the athlete's memory Didveli  ski trail  (in Georgia's winter resort of Bakuriani) 'Nodo'  was named after him today.

BBC has published a post on his official twitter page today, remembering the day of fatality by Terrance Kosikar, who was the first paramedic on the scene.

Nodar Kumaritashvili: The Georgian luger's legacy a decade on! ????????

We hear from Terrance Kosikar who was the first paramedic on the scene ????

The death of Nodar led to him suffering from depression and post-traumatic stress disorder (PTSD) so severely that he attempted to take his own life on a number of occasions. Terrance found help in the great outdoors and now runs the project, which takes people suffering from PTSD into the Canadian mountains for camping trips to experience some adventure, says BBC.