The Central Election Commission (CEC) of Georgia has announced that mayoral by-elections in the five municipalities of Kaspi, Oni, Kharagauli, Terjola and Kutaisi will be held along with the parliamentary elections on October 31.

Moreover, by-elections will be held in the local majoritarian election districts of the four municipalities of Tbilisi, Telavi, Tetritskaro and Oni to elect City Council (Sakrebulo) members. 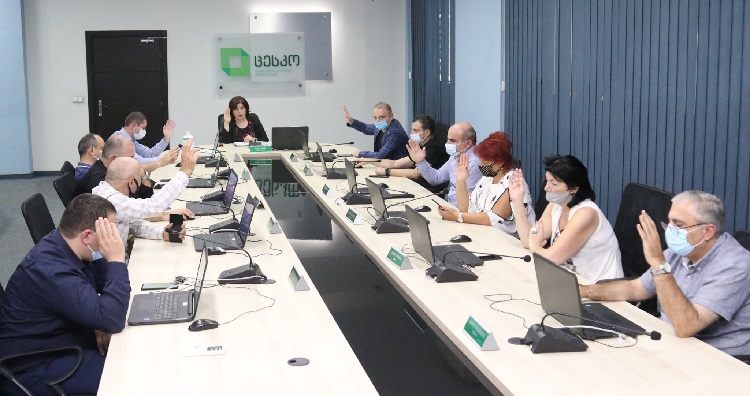 The CEC spokesperson Ana Mikeladze said yesterday that both by-elections have been scheduled due to the ‘early termination of the authorities’ of the respective mayors and Sakrebulo majoritarian MPs.

The International Society for Fair Elections and Democracy (ISFED) NGO had stated earlier that resignation of four mayors in the municipalities of Kaspi, Terjola, Oni and Kutaisi might have been caused by pressure exerted on them by the central government or the ruling Georgian Dream party.