Investigative journalism website Bellingcat announced today that ‘the suspected accomplice’ in the assassination of Georgian citizen of Chechen origin Zelimkhan Khangoshvili in Berlin last August has been identified.

Bellingcat reported on August 29 that the person identified as Roman Yuryevich Demyanchenko, who used the fake names of ‘Roman Davydov’ and ‘Roman Nikolaev’, is a former FSB officer and current Vympel Group operative.

We have identified the suspected accomplice in the assassination of Khangoshvili in Berlin: Roman Yuryevich Demyanchenko, who used the fake personas "Roman Davydov" and "Roman Nikolaev" in his travels. Demyanchenko is with the FSB's elite Vympel unit.https://t.co/KoWdRdyuwF

The investigative website said that the killer, travelling under the guise of a tourist and using a Russian passport in the name of 'Vadim Sokolov', was arrested by Berlin police.

However, in a series of investigations together with Der Spiegel and The Insider, the assassin was identified as Vadim Krasikov, ‘a former Russian security officer previously linked to at least two contract murders in Russia’.

Using telephone metadata, we established immediately prior to the trip to Berlin, Vadim Krasikov had interacted extensively with current and former FSB Spetsnaz officers, and had spent extended periods of time on an FSB training base outside Moscow”, Bellingcat said.

It also noted that 'his most frequent contacts in the eve of the assassination' had been with members of the Vympel Group of companies.

The investigation further showed that two weeks before the assassination, another person travelled by car from Russia to Poland – and possibly on to Germany on a fake passport issued on the same date, and having the same number range as that used by ‘Vadim Sokolov’.

This, Bellingcat said, led to the conclusion that he was a decorated FSB officer who, until 2011, served in the FSB’s Department V.

These latest findings corroborate our previous conclusion that the assassination of Zelimkhan Khangoshvili in Berlin was organised by the Vympel group of companies (and the affiliated Regional Association of Former FSB Spetsnaz veterans), in coordination and at the instructions of the FSB”, the investigative website said.

It then conclude that ‘the Vympel group of companies is a de facto arm of the FSB earmarked, at least partly, for deniable overseas assassinations or other unlawful interventions’. 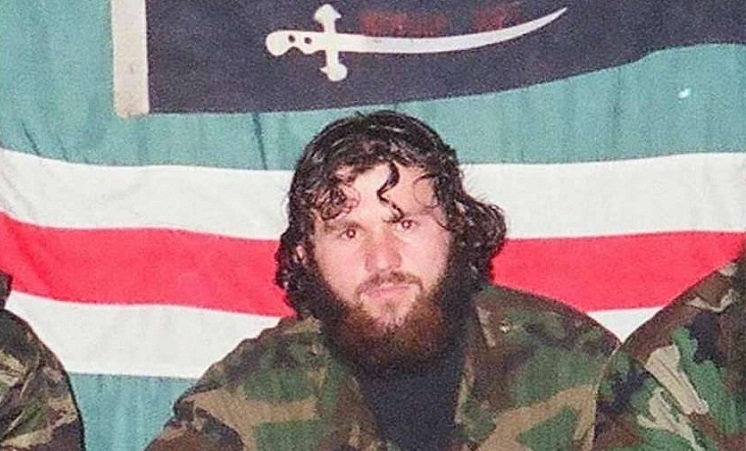 A field commander during the war, Zelimkhan Khangoshvili was wanted and continuously persecuted by Russian police.

Nevertheless, Moscow has been denying any link to the assassination of the ethnic Chechen citizen of Georgia.