Georgia reports three new cases of the coronavirus increasing the total number of confirmed cases to 946.

This total number includes 825 recoveries and 15 deaths since the country confirmed its first COVID-19 case in late-February; 106 people remain infected.

Georgian health officials say that most of the new cases reported over the past several weeks were imported. 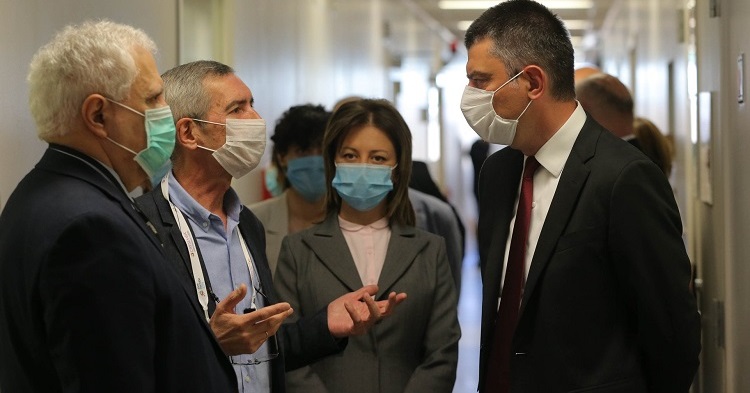 As the European Union has included Georgia in the list of the countries to which is has reopened its borders starting July 1, the Georgian officials are now having consultations with each EU-member state to ensure safety of flights for Georgian citizens.

Georgia recently decided to postpone opening its skies to international flights until August 1, promising to resume regular air traffic based on the epidemiological situation.

Meanwhile, several airlines will be carrying out charter flights to bring home Georgian citizens who are abroad and cannot return home due to travel bans.