Wheat-cultivating areas take up around 71,000 hectares in Kakheti region, whereas  barley takes up less than a third of this figure, spread out over 22,000 hectares. 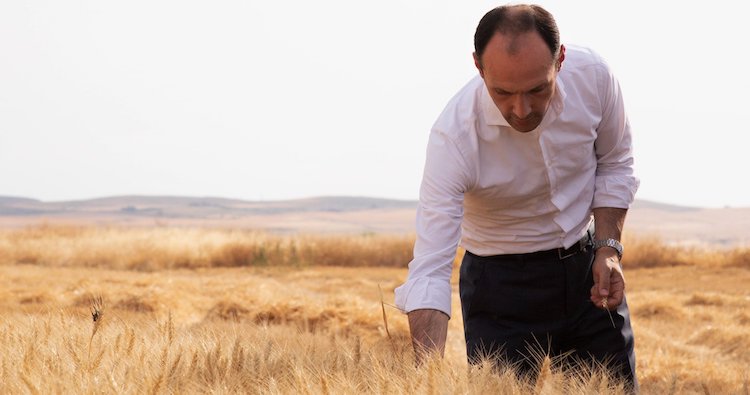 Georgian Agriculture Minister Levan Davitashvili got acquainted with the wheat and barley harvesting process in Kakheti. Photo: Ministry of Agriculture.

The Agriculture Minister Levan Davitashvili and the state representative in Kakheti region Irakli Kadagishvili met with the farmers in Dedoplistskaro municipality, and state officials got acquainted with the wheat and barley harvesting process.

The harvest, as well as the storage of grain crops, is being carried out smoothly. This year, due to the climatic conditions, the harvest is less compared to the previous year. Demand for both barley and wheat is increasing. The price of barley is 65 tetri, wheat price exceeds 60 tetri. This is the highest price observed in the same period of previous years during the harvest. Consequently, this year is an economically interesting year for farmers", Davitashvili said.

The wheat and barley harvest started on June 15 in Kakheti. 100 units of combine harvesters of the Agricultural Logistics and Services Company of the Ministry of Agriculture are involved in the harvesting process.