The Georgian parliament is discussing amendments to the country’s electoral code which come following the adoption of the election bill on June 29.

Ruling party MPs say that the amendments they have proposed include ‘most of the OSCE/ODIHR recommendations’.

The amendments concern the formation of an election administration, media campaigning and broadcasting, the election environment, the prevention of the inappropriate usage of administrative resources, election disputes, party funding, gender quotas and second rounds of elections. 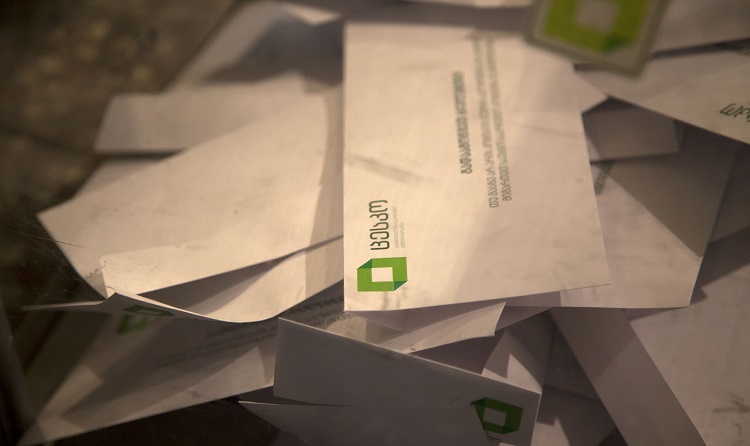 Georgia to hold parliamentary elections at the end of October 2020. Photo: Nino Alavidze/Agenda.ge.