This year the main topic of the World Economic Forum, which is celebrating its 50th anniversary this year, is climate change.

On the first day of the forum, Gakharia attended the opening ceremony of the forum with world leaders including Swiss President Simonetta Sommaruga and US President Donald Trump.

The sides discussed new visions and ambitions for further development of cooperation between Europe and Asia.

Gakharia noted Georgia’s important role in further connecting Europe and Asia in economic, political and cultural fields, and noted the convenient and strategic location of Georgia.

On January 21, Gakharia met with EBRD First Vice President Jurgen Rigterink who noted the importance of the successful reform implementation process in Georgia. 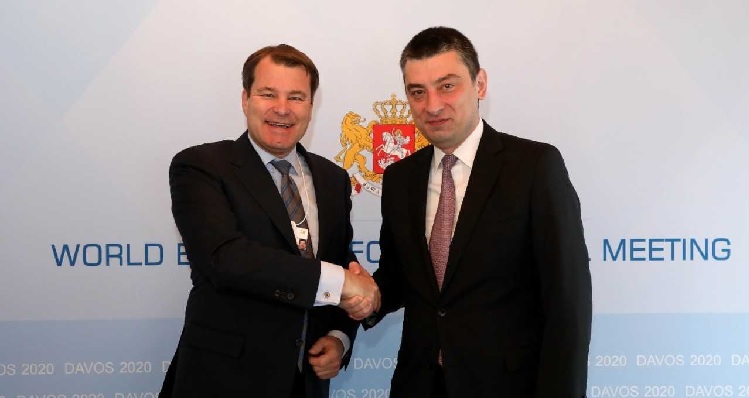 During the meeting it was noted that Georgia is one of the largest beneficiaries of the EBRD especially in the energy, agriculture and education sectors. 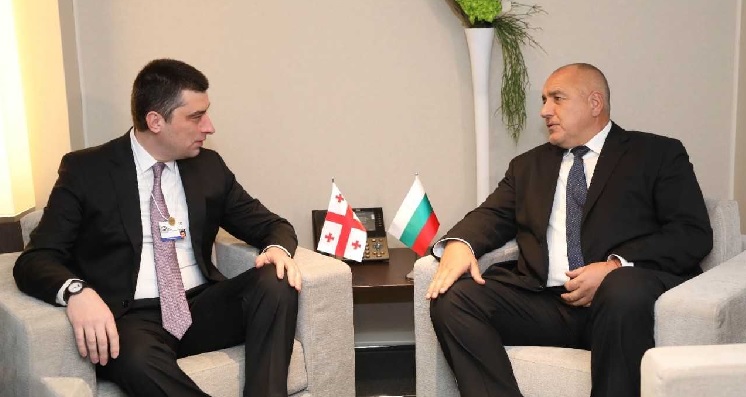 The sides noted strong cooperation potential in the transport and communication sectors between the two countries. They expressed positive feedback on ferry services between Georgian and Bulgarian ports.

Gakharia has also met with President of Lithuania Gitanas Nauseda.

Parties discussed the situation in the occupied territories in the field of human rights and safety. Gakharia thanked Nauseda for his support for Georgia's territorial integrity and sovereignty. 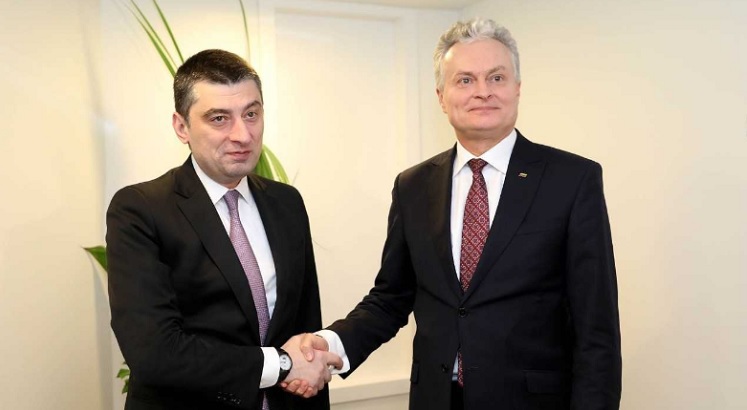 The Georgian and Lithuanian prime ministers also discussed economic relations and noted that Lithuania is a very important trade and economic partner for Georgia. The sides noted that the number of Lithuanian visitors to Georgia has doubled, supported by direct flights between these two countries.

Prime Minister Gakharia has attended the presentation Cool Kids on Blockchain, where Georgian start-up Vault Wines was awarded as the winner of a venture capital contest “CVVC Incubator Competition” held by the Swiss Venture Capital Fund. 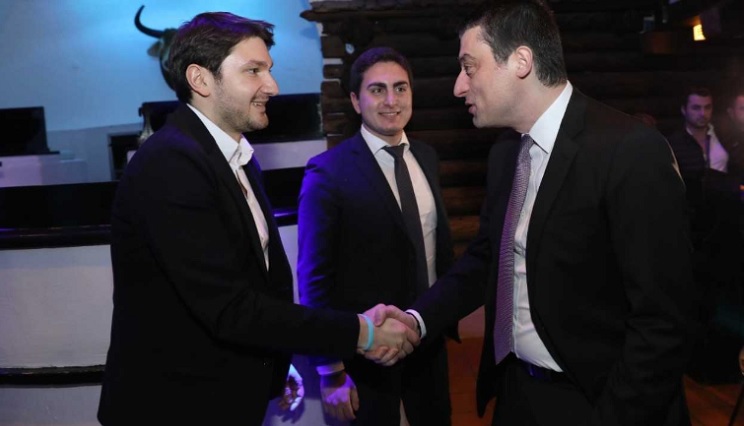 Gakharia has also met with Prime Minister of Estonia Juri Ratas to discuss the friendship and cooperation between the two countries.

The sides spoke about the bilateral cooperation in several fields including defense and security. 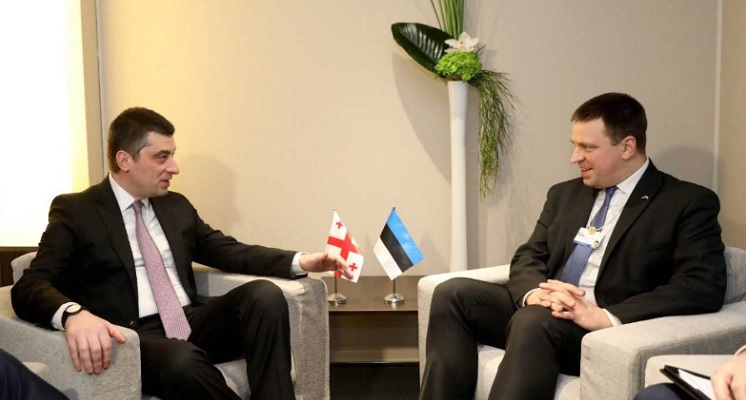 The sides expressed willingness to further deepen economic relationships between Estonia and Georgia.

On the first day of Davos, Gakharia has met with President of Armenia Armen Sarkissian. The sides discussed relations between Armenia and Georgia and the decisions made during Gakharia’s visit to Armenia. 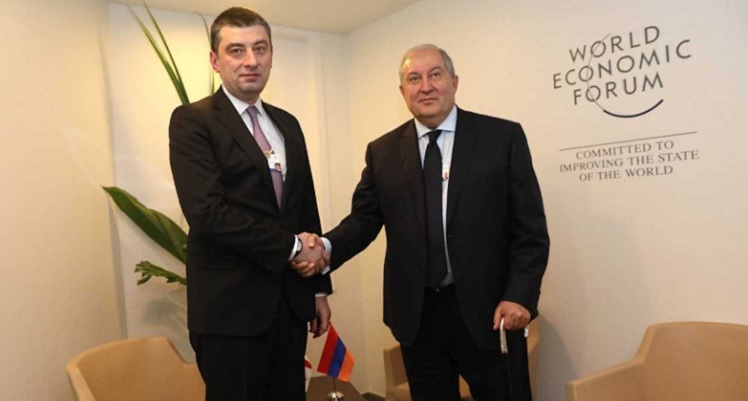 The sides expressed a desire to further deepen bilateral cooperation.

On the sidelines of the World Economic Forum Gakharia is planning to hold about 30 meetings overall with political leaders, officials of international institutions and world leading companies.